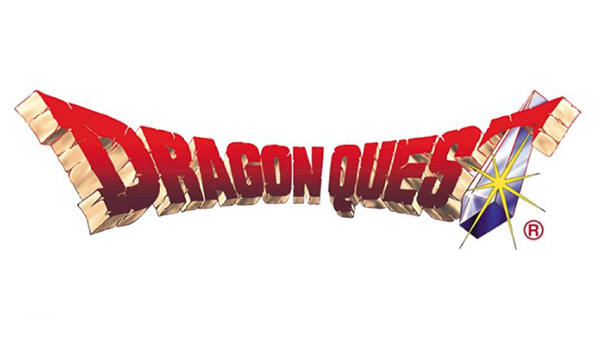 If you’re a fan of the iconic RPG known as Dragon Quest, and a heavy smartphone user,  you may be excited for Square Enix‘s big announcement of series. A new Dragon Quest title is being made, and it’s coming exclusively to smartphones. The announcement will go live on June 3rd with a new trailer showcasing the “design” of the game. You will be able to catch the reveal via Youtube and Nicovideo. There will be numerous guest appearances including Yori Horii, the Game Designer of the Dragon Quest series. We’ve seen many smartphone games explode onto the market in the past decade. We’re excited to see if Square Enix will reveal the next big mobile market title.