MacRumors has reported that in upcoming phones Apple will be stepping away from the 3D touch feature as a way to cut costs in lieu of declining phone sales. We have included an excerpt from the original article below:

Following up its exciting 2020 iPhone design news, the ever-excellent MacRumors has dug down into information from that report to “confirm” Apple is going to abandon 3D Touch and the company’s popular and exclusive technology “will be eliminated” from the iPhone 11.

MacRumors revealed the information has been sourced directly from Apple suppliers in Asia and the move is going to be a blow to iPhone power users, in particular. The pressure-sensitive technology is far superior to anything seen in rivals thanks to Apple’s dedicated Taptic Engine, and 3D Touch’s integration with iOS enables a lot of useful and time-saving shortcuts. 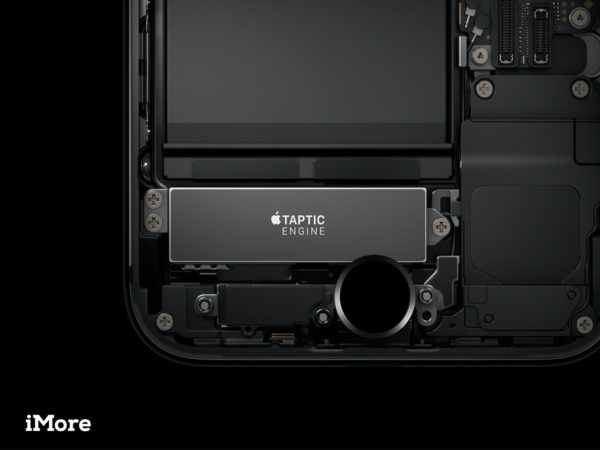 This would eliminate the Taptic Engine from the devices going forward making room for improvements like better battery life (much needed) or other features yet to be unveiled. Do you think this move is necessary? Are you going to be keeping up with the developments in anticipation for the newest iPhone? Let us know and keep it locked to GaminRealm for all your tech news.