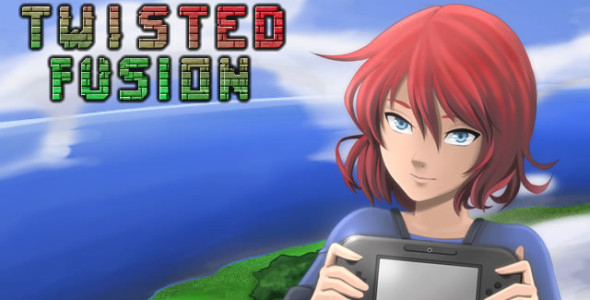 The Wii U exclusive Metroid-like Indie Game Twisted Fusion Is at £2,466 funded so Far Just 534 shy of its  £3,000 goal.  with just 9 days to go till its funding period is over the game looks as though it may not actually reach its initial goal, but  534 isn’t really that big of an amount […]

Sony has recently come out and announced that its PlayStation 4 console has passed 7 million units sold worldwide as of April 6, 2014. Naturally Sony revealed that over 20.5 million games have been sold(a number well above the total amount of consoles sold), both at digital and at retail, to consumers as of April […]