Today, EA has confirmed that a new Battlefield installment titled, Battlefield: Hardline, will be released this fall.

The game is supposedly a “brand new series” in the franchise. Not much information has surfaced yet, but EA has confirmed that they will be going more in depth at their E3 press conference on June 9 12 p.m. (Pacific Standard Time). The game is listed for release on PlayStation 3, PlayStation 4, Xbox 360, Xbox One, and PC. That’s one more major multi-plat that won’t see the light of day on Wii U.

Battlefield: Hardline will be one of six new games EA will be revealing at their press conference. 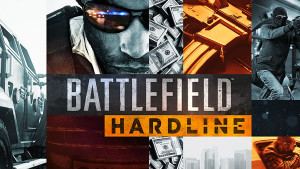