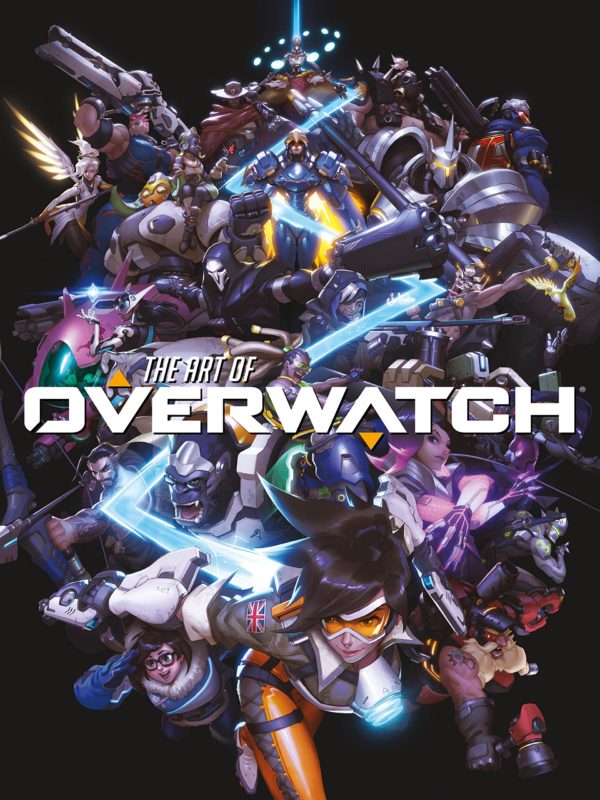 According to a report by Kotaku, Blizzard is working on a sequel to Overwatch. Nothing as of now has been officially announced, but the news coming from an anonymous source states that its in development and will be revealed at Blizzcon 2019 this November. 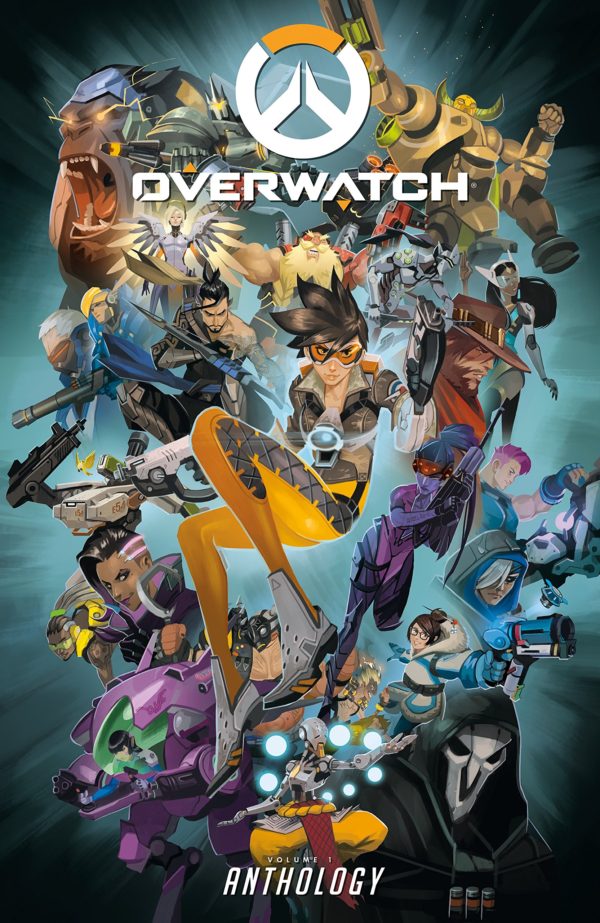 Sources also stated that Overwatch 2 (Presumably the title) will include a PvE mode somewhat reminiscent of Left 4 Dead. That doesn’t exactly paint a picture in the utmost clarity but given the popularity of the seasonal events held which frequently incorporate PvE modes no one should be shocked. Overwatch was originally supposed to be an MMO before Blizzard reversed course and made it into a competitive shooter, so to see them slowly make their way back to this idea is no surprise. 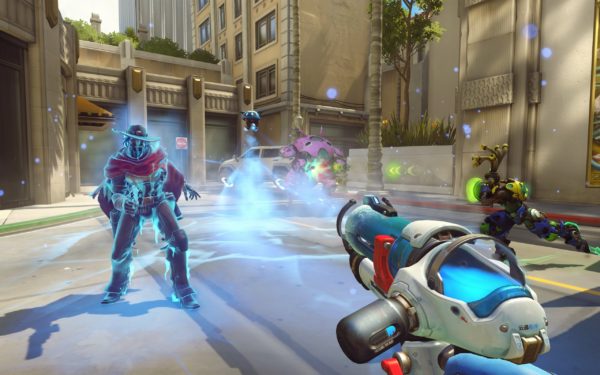 The more apparent reality is that when this title drops players will be faced with a choice to either stay on the original game or migrate over to the sequel. This should be relatively simple given other titles that have done this in the not so distant past but nevertheless it still will see gamers making a switch that hopefully will include benefits for those porting over from the first game.

Are you hype for a new Overwatch? Let us know your thoughts and keep it locked to GaminRealm for all your gaming news.