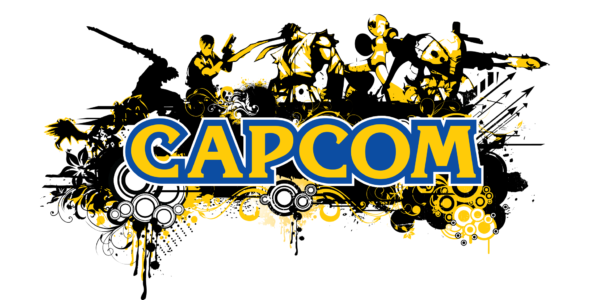 Last month, we reported that Capcom only had $152 million dollars in the bank and were facing some serious financial woes. Apparently, that story holds true.

According to MCVUK, Capcom Europe  is currently in the process of doing some major restructuring. Part of this restructuring is cutting half of it’s employees they have over there in Europe. A spokesperson had this to say to MCVUK, when they reached out to them:

“Following a restructure at its US operation, Capcom’s European organisation is currently evaluating its structure to ensure it is in the best position to take advantage of the changing market conditions the industry is facing.”

That is an absurd amount of jobs cut, and only further solidifies just how much trouble Capcom is in financially. Monster Hunter 4 recently just launched in Japan selling well over 2 million units within the first week, but Capcom is going to need similar continued success like that in order to pull it together.