A brand new IP called, Code Name: S.T.E.A.M. was announced today and is being made by the creators of Fire Emblem.

Code Name S.T.E.A.M. is a cel-shaded, steam punk style game coming to the 3DS. It is being developed by Intelligent Systems and Hitoshi Yamagami will be the head of this project. Yamagami stated:

“As you can tell from my history I have been working with Intelligent Systems for a long time and became a big fan of turn-based strategy, but I’ve always wanted to share these games with more people; this has been quite a challenge for me.”

Code Name: S.T.E.A.M. takes place in London during the middle of the 19th century. S.T.E.A.M. is a team of people brought together by Abraham Lincoln to stop aliens from taking over the world. S.T.E.A.M. stands for “Strike Team Eliminating the Alien Menace.” All of the machinery in the game will run on steam. The game will be turn based with a touch of action and shooter elements and players will be able to alternate between different characters in first person. 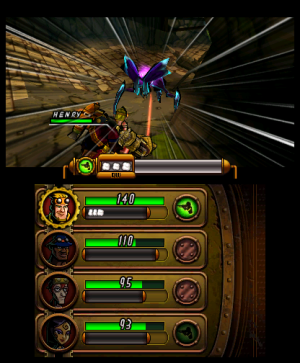 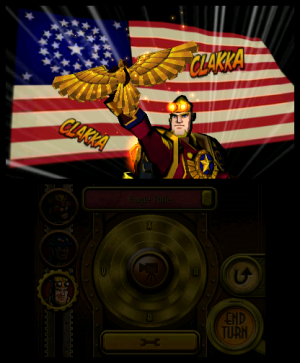 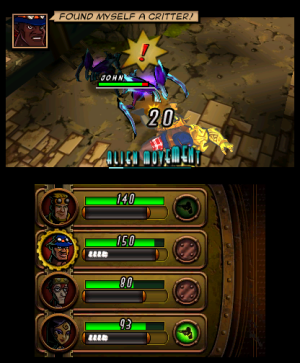 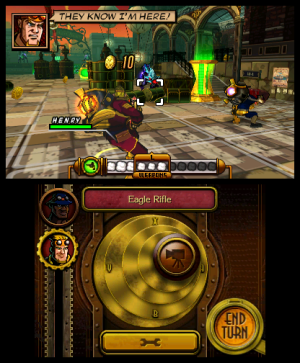 Code Name: S.T.E.A.M. will have multiple multiplayer modes, one of which will be online. The main campaign will be divided into different missions, with plenty of unlockables. The weapons are based off of animals and will reflect on the character’s personality. The aliens that players will fight are inspired by H.P. Lovercraft.

The game will be available for 3DS sometime in 2015.

Keep up with GaminRealm for more E3 coverage.