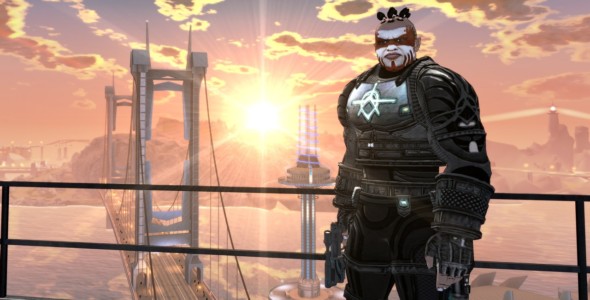 Microsoft unveiled the newest Crackdown title at their E3 press conference last week. This brought many people to believe that this new installment was, Crackdown 3, but it was never referred to as such. It has now been confirmed that this new Crackdown game will not be know as Crackdown 3.

“I don’t like X game number seven. It’s a good idea sometimes to have a game with a subtitle. But some games, and Crackdown is a perfect example, is it really 3? It is the future. This is a different place, long after the original game. But is it 2? Is it a different universe than 2? Yeah, it’s kind of a sequel to 1. It’s Crackdown.”

Crackdown 2 wasn’t as well received as Crackdown 1, and this new title is seen by the team as somewhat of a redemption for the series.

Not much is known about this new Crackdown for Xbox One, but we’ll be sure to update you once we have more information.

One thought on “Crackdown for Xbox One is Not Crackdown 3”