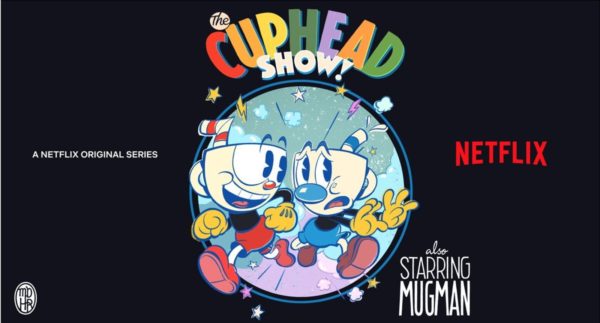 Revealed today by developer Studio MDHR, it was announced that a show based on the video game Cuphead is currently being worked on Netflix. The show seems to be titled The Cuphead Show!, which will feature characters Cuphead and his pal Mugman.

Considering the fact that Cuphead is directly based off of cartoons from the 1930s, it should be an easy transition from video game to TV. No footage of the show was revealed with the announcement today, but Studio MDHR said on Twitter that The Cuphead Show! will “Witness the wondrous Inkwell Isles as you’ve never seen them before in an original series inspired by classic animation styles of the 1930s.”

Coming to you in full color and cine-sound, it's…The Cuphead Show! Witness the wondrous Inkwell Isles as you've never seen them before in an original series inspired by classic animation styles of the 1930s. Now in production by the talented team at @Netflix Animation! pic.twitter.com/4xA59eVLra

Hopefully, within the upcoming months, Netflix or Studio MDHR will release more info about this project. Once more information about the series comes out we will let you know.

Until then stay tuned to GaminRealm for all your gaming news and updates.