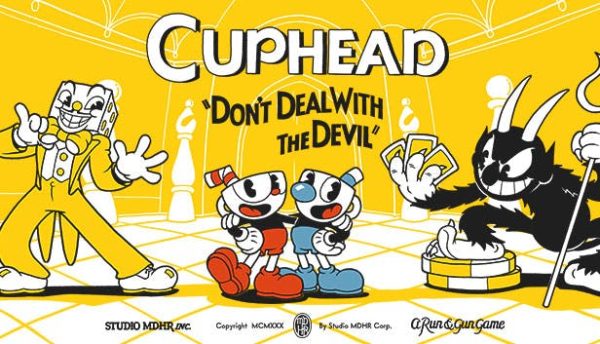 So this is some pretty interesting news, Cuphead, developed by Studio MDHR, will be playable on a platform not many would have ever guessed: Tesla’s electric cars. The news came from a weekly Tesla podcast, Ride the Lightning.

Elon Musk, Tesla CEO, said on the show “Cuphead, we’ve got working,” Musk said. “[The developers] have been helping us make it work. It’s a cool game. It’s insanely difficult. It’s sadistically difficult. It’s a twisted plot. It’s dark. It looks like some cute little Disney thing and you’re like, ‘This plot is very dark’,” he added with a laugh.

Studio MDHR and Tesla are targeting a release date of later this summer. According to Studi MDHR, the Tesla version is already looking good and running “nice and clean”. The in-car version will only include the Inkwell Isle One section of the game, due to the storage limitations of Tesla vehicles, which Musk discusses in the interview.

Cuphead is currently playable on Xbox One, PC and Nintendo Switch. If you have a Tesla Motors car are you looking forward to playing the game in your car? Let us know and as always stay tuned to GaminRealm for your gaming needs.