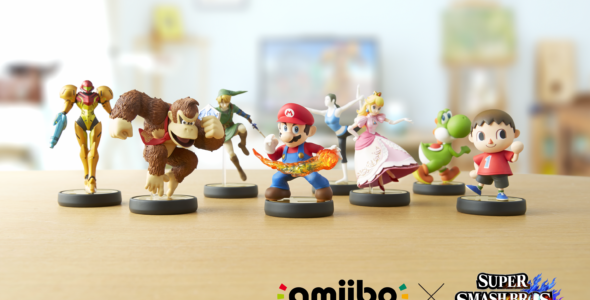 Today we have some really interesting information regarding possibility of Custom Amiibos. Shigeru Miyamoto talked briefly to IGN about customers having the ability to order Amiinbo figures that are modeled after their miis. This is what Miyamoto had to say:

While this isn’t something that is definitely happening, I think it would be an extremely successful operation if Nintendo could figure out how to do it properly. They would likely have to expand upon the Amiibo business if that is the direction they are willing to take. As of right now, things are a little cloudy in terms of custom Amiibo because Marth is taking awhile to produce and that is a character they already have. I can’t imagine Nintendo being able to keep up with creating custom characters.

That being said, I think if there is a will there is a way and this could be successful for them. So they possibility is there.

One thought on “Custom Amiibos? It Could Happen”