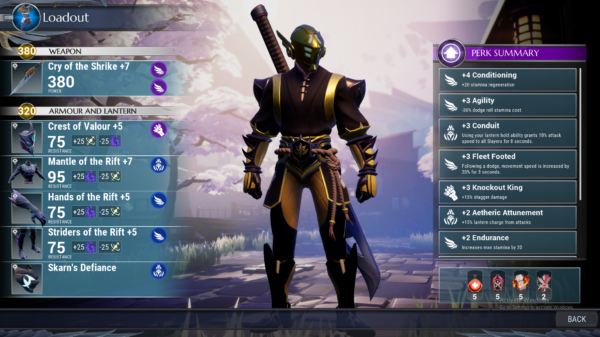 The free-to-play action RPG previously had a considerable base of players on PC, but since the games launch on Xbox One, Playstation 4, and the Epic Games Store the number of users has peaked. Over four million players are currently hunting monsters in the Shattered Isles after the release to these other platforms. Interestingly enough that number was reported just 24 hours after release to those other platforms so the number could have gotten substantially higher by the time of this writing. 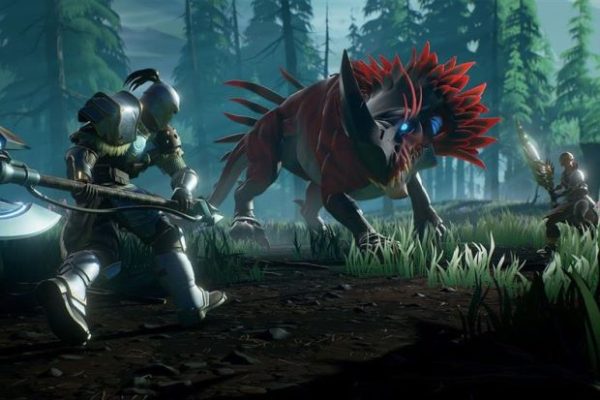 This information comes to us via developer Phoenix Labs who revealed these statistics in a press release, highlighting the games launch on the aforementioned platforms. According to that same release as of two days in to its availability players had spent a collective time of over two million hours in game. Phoenix Labs aims to entice gamers to return by pledging their full support with content roll outs, but have yet to break down specifics.

Will you be downloading Dauntless? Staff here at GaminRealm have started playing this RPG adventure, and it’s quickly being recommended to those whom haven’t played it at this time. Let us know your thoughts on these developments, and keep it locked to GaminRealm for all your gaming news.