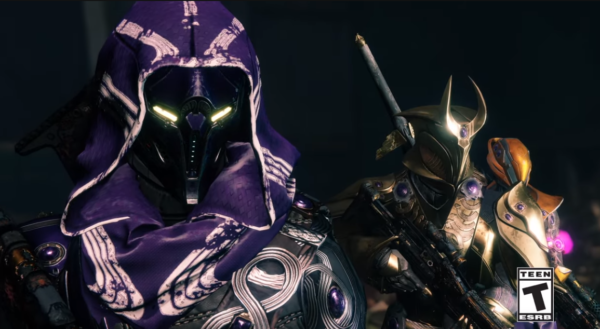 Destiny 2 released a trailer today in anticipation for Season of Opulence that launches tomorrow. The trailer is only 40 seconds long and shows a little of the new raid, Crown of Sorrow, that launches at 7pm EST/4pm PST.

It does show some of the raid armor and weapons that will be achievable from the raid. It also shows that the main enemy we will be fighting against is the Hive and the main boss for the raid is a former loyalist of Calus.

You can check out the trailer below:

What do you think about the trailer? Are you planning on completing the raid ASAP or will you play the other activities being introduced in Season of Opulence? Stay tuned to GaminRealm for all your gaming news and updates.