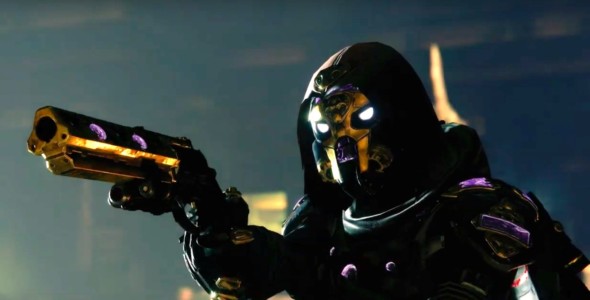 Bungie revealed the three new powerful Pinnacle weapons players will be able to earn this season in Destiny 2 on the homepage for Season of Opulence.

The Vanguard Pinnacle weapon this season is Wendigo GL3, a Legendary heavy grenade launcher. When its Guardian picks up an Orb of Light, Wendigo GL3’s blast radius and damage increases. We don’t know the exact quest to complete this but it will more than likely require the player to complete a certain amount of strikes and other objectives within the strikes as well.

The Gambit Pinnacle weapon this season is Hush, a Legendary bow. Hitting a precision shot without aiming down sights increases the draw-speed. While we don’t have the exact quest for this weapon either it will more than likely require certain objectives to be completed within Gambit.

Pinnacle weapons are unique and can be worth the grind. They are Legendary weapons with their own unique perks just like Exotic weapons and armor have.

We will know exactly what the quests will require to earn once Season of Opulence launches on June 4th.

Stay tuned to Gaminrealm for more info on Destiny 2