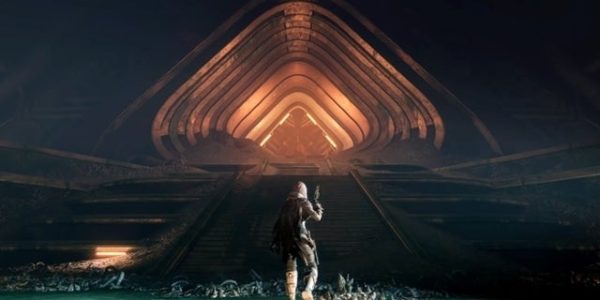 Bungie released the trailer for the next season of Destiny 2 called Season of Opulence and it gives us our first look at what this season will offer us once it goes live on June 4th.

While the trailer is only 1 minute long it does some of the new activities and loot that will be featured in this season. It focuses on the new loot and armor that the player can receive in new ways by playing the new 6 player PvE activity called Menagerie. It is a non-raid activity that takes place on Calus’ Leviathan. It looks like it will similar to other activities such as Blind Well or Escalation Protocol.

We also find out from the trailer that players can choose their own loot in the Menagerie. Which is good news because a lot of player feedback was that players didn’t want to grind for specific loot and have to deal with RNG. This will be done by setting specific runes on the Chalice you earn from completing the Menagerie and it will tell the game what kind of loot that the player wants.

Below is the trailer for Season of Opulence:

Stay tuned to GaminRealm for more updates on Destiny 2