Today, Digital Storm, A heavy duty manufacturer of high-end PC’s has announced the launch of their four brand new gaming laptops. They are as follows: The 15.6-inch Javelin and Lance and the 17.3-inch Krypton (possibly named after the chemical element not Superman’s planet) and the applied name Behemoth. They all pack in the new NVIDIA 800M series GPU. 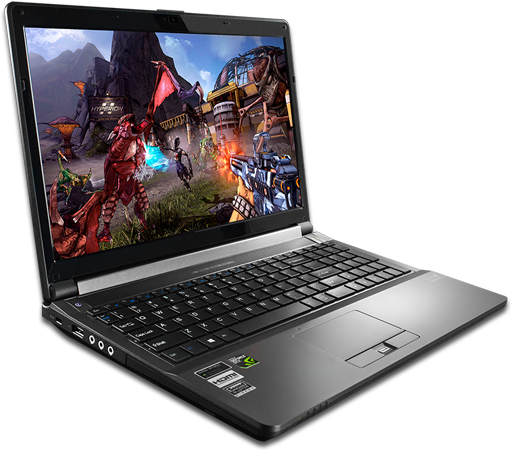 For a few dollars more, you can get the Lance notebook. There is little to no difference between this and the Javelin seeing as though they almost have the exact same specs. The difference here is that Nvidia GeForce GTX 860M GPU of the Lance has double the RAM of the Javelin from 2GBs to 4GBs. 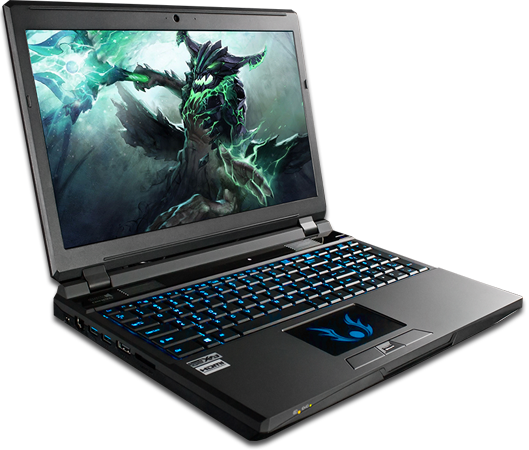 Krypton is part of the 17.3 series of laptops and not just part of the DC Universe. Its resolutions are maxed out at 1080p which is more than welcome to some. IT comes in at $1,478 and its base specs are identical to the Lance as Superman’s home planet comes with: 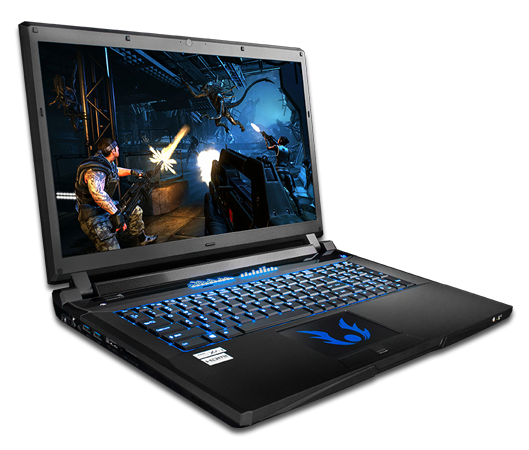 Finally is the appropirately named Behemoth as it’s name is akin to it’s price point. $2,289 which as you can tell by the price is way better in terms of specs available. What’s inside the Behemoth is: 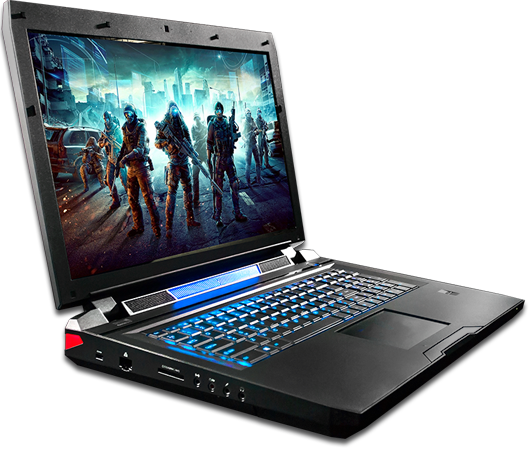 Each model is fully customizable, so you can snatch up one of all 4 for under $2,000. But, remember, all these prices are just the base starting price. As we all know, when buying computers through the manufacturer’s website there are extra things to consider such as protection plans, extra storage, extra graphics cards, network cards etc.

Get your laptops here. But if you don’t feel like paying, you can enter their contest to win a free Behemoth laptop.

One thought on “Digital Storm Rolls Out New Gaming Laptops For Whatever Your Budget Is.”