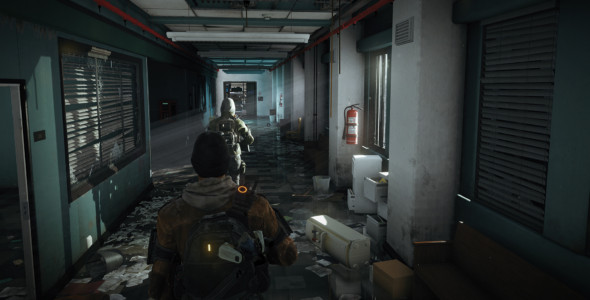 During GDC today, Ubisoft has released a developer diary video detailing the development and features of the Snowdrop Engine, the brand new “next-generation” engine being used for The Division. To make a long story short: It’s pretty darn impressive. But don’t take my word for it, check out the video for yourself down below.

Absolutely stunning, right? Though, there’s one looming factor though that kills my appreciation for this video – downgrades. I wrote an article earlier this month pointing out multiple times in the past where gamers have been burned with visual downgrades. One of the main practitioners of this, are Ubisoft themselves.

We saw an incredible presentation of FarCry 3 during E3 2012, and while the final retail version still looked great, it still was shy of what was promised at the presentation. Watch Dogs is the most recent example of this as well, although the game has not released yet, so we can’t make 100% accurate judgments of whether or not the game has been graphically hit hard or not.

But I wouldn’t say it’s fair to completely discredit this showing of the Snowdrop engine based off of past happenings, so I’m not going to take away from what Ubisoft has accomplished thus far with this engine. Not to mention that the two games discussed above are indeed cross-generation games. So I will remain cautiously optimistic, as this engine is made for the current generation of hardware only.

So what do you think about Ubisoft’s latest showing of the Snowdrop Engine? Let us know down below.