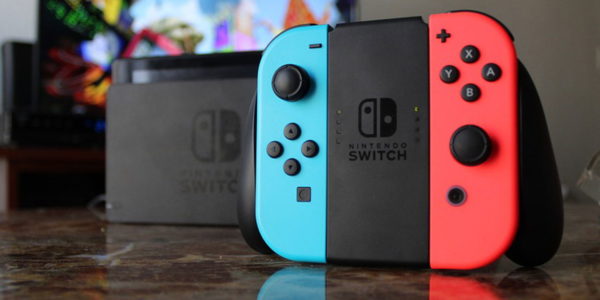 Andrew Wilson, the CEO of EA opened up about the thought process behind bringing their games to the Nintendo Switch during the first quarter earnings call, saying people prefer playing their titles on other platforms.

“Any time we’re evaluating platform conversations we’re really looking at a couple of things,” said Wilson. “One, does the game really fit the profile of that platform in terms of the control or the community ecosystem? Two, do we think the community playing on that platform would appreciate the game and go there, or would they prefer to play it somewhere else?

“We have a lot of data that would suggest a great many Switch owners also own a PlayStation 4 or an Xbox One or a PC and very often choose to play the games that we make on those platforms, even though they have a Switch and they enjoy a lot of great content on the Switch.” 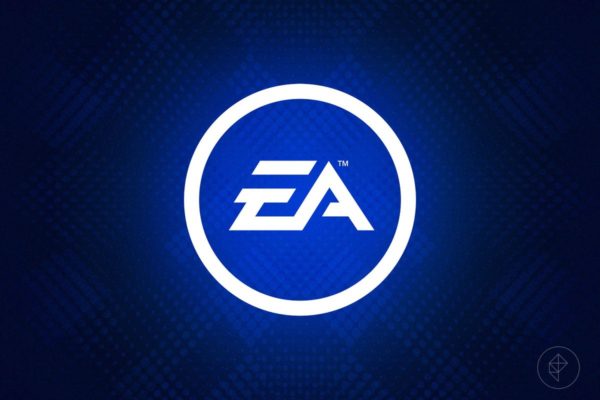 At the time of this writing only four games are available on the Switch from EA, and many of the features of those games have been stripped away that are found on the Xbox and Playstation consoles.

Would you like to see EA games such as The Sims on the Switch? Let us know your thoughts and as always keep it locked to GaminRealm for all your gaming news.