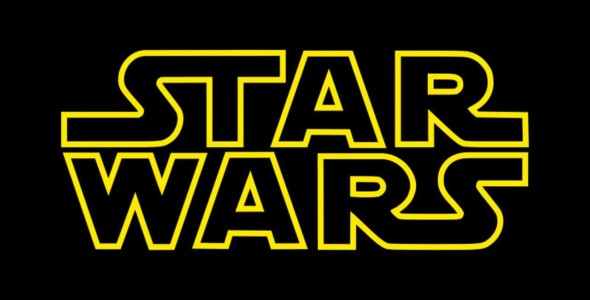 EA is showing that they are more than thrilled to own the rights to the Star Wars Franchise. After releasing a reimagining of Star Wars: Battlefront last year, EA has confirmed that the sequel is coming next year. Before that, Dice plans to bring 3 new DLC expansions to Battlefront, including Bespin and the Death Star.  Dice knows its fans are hungry for more Star Wars, so they have also teamed up with Criterion, to bring Star Wars Battlefront VR mission to Sony’s new PlayStation VR headset this year. Early game footage shows the ability to fly an X-Wing in VR. I think I am sold.

As the video above shows, EA is assigning some of its best development teams to Star Wars. Visceral, the studio behind the Dead Space series will be teaming up with Uncharted writer, Amy Hennig. The details are pretty miniscule at this point but it is suppose to be a new story within the Star Wars universe, featuring a third person camera perspective.  The game is due out in 2018.

Respawn, the studio behind Titan Fall 1 and 2, will also be working on a Star Wars game, that will apparently take place in a brand new timeline. EA did not give a release window for this one and there isn’t really all that much to speculate at this point.

EA is showing it is serious about Star Wars and I am pleased with that. Hopefully this time next year, more footage will be shown.