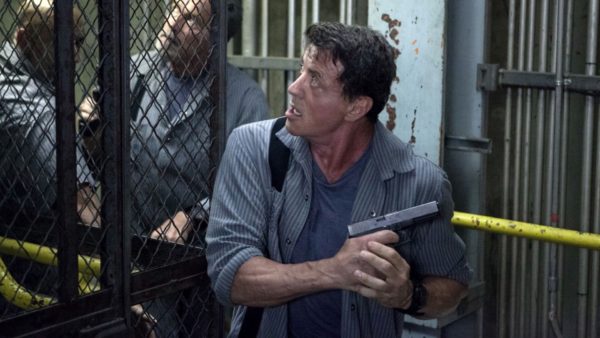 Seems like Sylvester Stallone is keeping himself busy with the release of the trailer for Escape Plan: The Extractors. Due out on Digital 4K Ultra HD, Blu-ray, DVD, and Digital July 2.

A description of the film from Google reads as follows:

After security expert Ray Breslin is hired to rescue the kidnapped daughter of a Hong Kong tech mogul from a formidable Latvian prison, Breslin’s girlfriend is also captured. Now he and his team, must pull off a deadly rescue mission to confront their sadistic foe and save the hostages, hidden in the depths of the prison complex, before time runs out.

The first Escape Plan released in 2013 while the second one debuted in 2018. This current entry arriving so soon after the last one is interesting as normally we don’t often see that trend. Will you be watching Escape Plan: The Extractors? Let us know and keep it locked to GaminRealm for all your entertainment news.