Well it looks like Smash 4 is yet again experiencing leaks. Spoilers await you below.

A little while back, victory themes for both Roy from Fire Emblem and Ryu from Street Fighter were found within the newest patch for Super Smash Bros. for 3DS. This morning we were given confirmation that this find was indeed accurate, with the victory footage of both Ryu and Roy being leaked online. 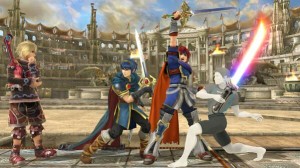 For obvious reasons, we won’t be linking the footage on the site, but the videos can be found with a little digging. 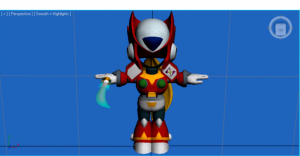 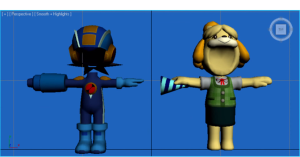 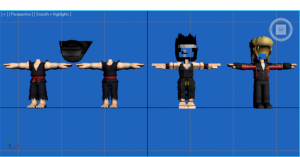 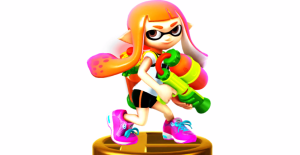 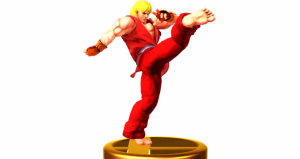 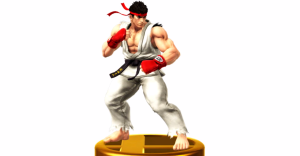 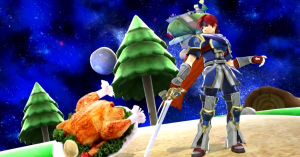 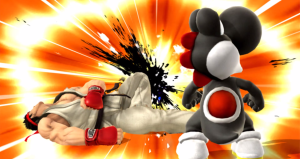 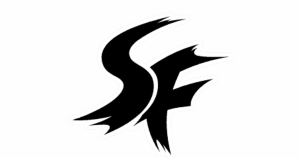 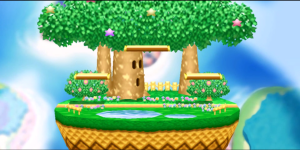 The Street Fighter 2 stage has been confirmed to have 3 versions of Ryu’s theme and 3 versions of Ken’s theme. Sorry guys, no Guile’s theme. Dreamland 64 will have the original stage theme from Smash Bros. 64,  Green Greens from Melee, a new Kriby Air Ride arrangement (sequel coming?), Pop Star from Kirby 64, a song from Kirby Triple Deluxe, and Fountain of Dreams from Melee. I guess this means we won’t be getting Fountain of Dreams back anytime soon.

This sure is a ton of content that’s been revealed and just before the Super Smash Bros. mini direct in less than 24 hours! Hopefully they’ll still have some things to announce.

It is also well known that players will be able to acquire Lucas from Mother 3 as DLC tomorrow, so it’s been speculated that the content above may very well be a part of the same update since these characters seem to be fully working. I guess we’ll find out tomorrow.

I’m personally extremely excited to see these characters confirmed, especially Ryu. While I feel Roy is a bit of an odd choice considering we already have a clone of Marth, I am still happy to see him back. He was my main back in the Melee days. Hopefully they’ll change him up a bit.

Be sure to check in with GaminRealm as we’ll be covering the Smash direct tomorrow morning at 7:40 PST.

What do you feel about all of this news pouring in?

Also Sakurai, you should probably hire a plumber. This game has serious leakage.

2 thoughts on “Even More Smash Leaks…Again”