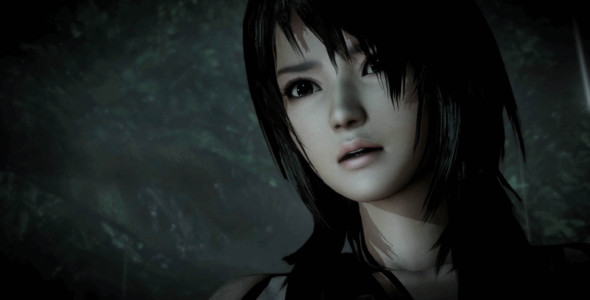 Fatal Frame: Maiden of Black Water for Wii U is currently set to be an eShop exclusive in North American regions. With the game being 16GB in size, many don’t have the hard drive space for the game. Those with the basic 8GB model Wii U would have no choice but to get an external hard drive. With the requirement of a hard drive with an external power supply becoming a dying breed of tech, flash storage being unreliable a storage device for holding game data, the eShop not being available in all North American regions, the lack of a proper account system for digital games, and with many fans preferring physical media to digital, many fans are up in arms over this decision.

Operation Zero, the fan movement that originally protested to get the game localized for western release, has come back together after this news broke that the game would be digital only. They have taken to Twitter and Facebook asking Nintendo of America for a physical release.

Members of Operation Zero are signing a petition, organizing call-in days to Nintendo of America’s customer service line, emailing Nintendo of America, and filling up their Facebook and Twitter feed with the most devoted of the group doing these daily.

I am a long time member of Operation Zero myself and am constantly amazed by the number of devoted fans who are protesting the decision made. We are growing in numbers everyday and spreading awareness of the Fatal Frame franchise as well as our cause.