For those of you that don’t care about Ultra Street Fighter 4, then, hop off I don’t have time to waste on you. But for those of you that do care then here is some news for you. It has been confirmed by Capcom that the highly anticipated fifth new character in Ultra Street Fighter 4 will be revealed soon in fact we have a confirmation date of sorts.

Capcom will reveal the fifth character in Atlanta during a local event called Final Round 17 during the weekend of March 14th to March 16th. Capcom has hinted earlier that the character is female, the character has been a part of the Street Fighter mythos since its inception, has possibly appeared in other Capcom games but this will be her fighting game debut. Both of course, this is the internet and these little factoids will not devoid people of constantly guessing R.Mika or Karin even though Capcom gave specific details of the character. It’s like people don’t follow directions or something…I don’t know…

And on top of that, Infamous Capcom troll, Yoshinori Ono even tweeted the news:

We'll be making preparation for "something" announcement about USFIV at Final round @ATLfinalround !! ;D Could be checking to @Capcom_Unity 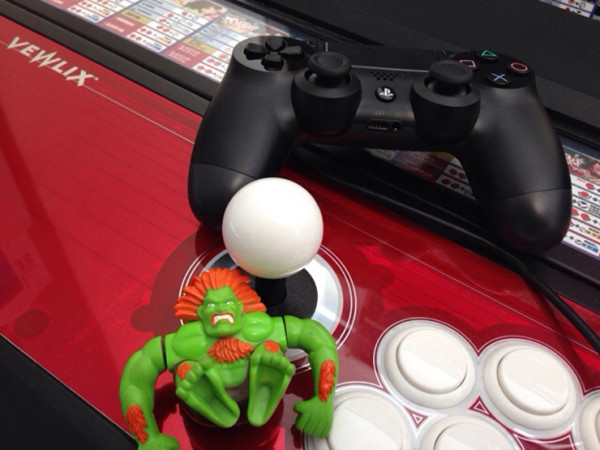