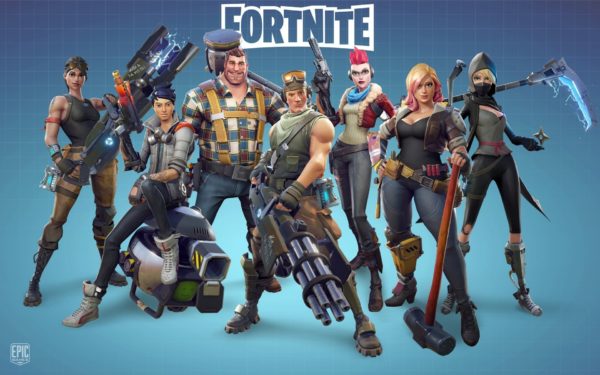 This list may be updated as we learn more but as of now these are the patch notes for Fortnite 9.10 Content Update:

UNVAULTED SQUADS
• Battle Royale gameplay with a limited set of weapons made up entirely of items that are vaulted in the standard modes.