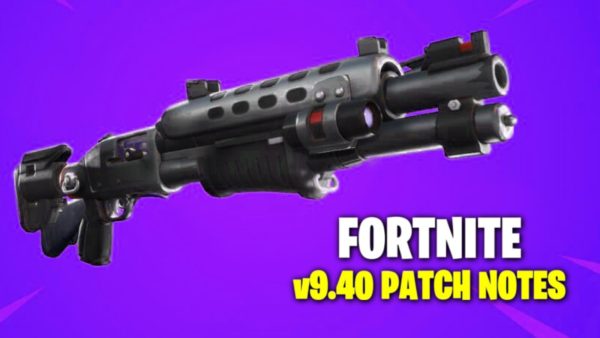 Today we have received information pertaining to the latest update in Fortnite, version 9.40. The details are listed below.(All information is from epicgames.com)

Tactical Shotgun – Epic & Legendary
The Tac is back in an all new form. Drop in and try out the Epic and Legendary variants now!

Birthday Llama
Open a Birthday Llama filled to the brim with Heroes and weapons from the past year of Fortnite events!

Note:We teased a feature that’s coming over the course of Season 10… Take a look!

Will you be looking forward to these newest additions in Fortnite? GaminRealm for all your gaming news.