Beginning last night, a number of people got their hands on the new Super Smash Bros. for 3DS early and streamed the game on Twitch to reveal that the leak was indeed the full official roster. It was rumored for a while that the leak still had some characters to unlock, but that has been proven false.

WARNING! The pictures below contain leaked images of secret characters. If you wish to keep the surprise, turn back now. 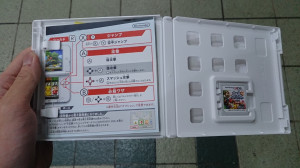 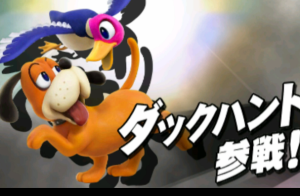 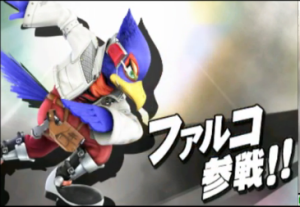 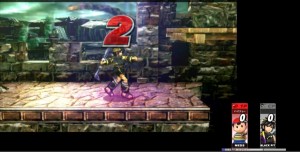 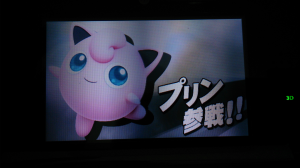 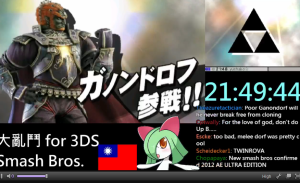 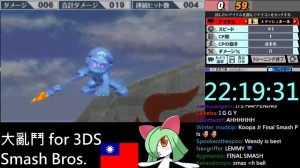 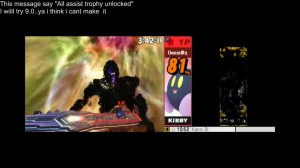 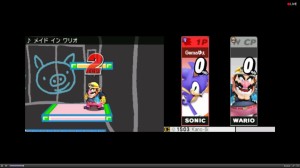 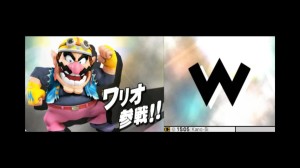 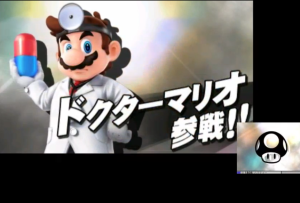 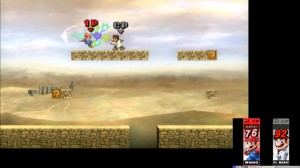 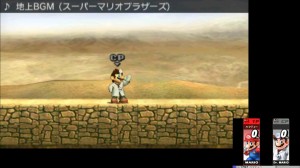 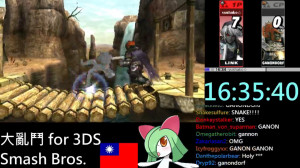 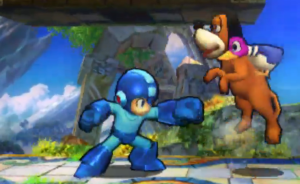 As you can see, a lot has been revealed within the last few hours. The secret characters are the very same ones that were in the leak, and the message above stating that all characters have been unlocked now ends all speculation. Sorry, Ridley and Mewtwo fans.

Here’s the leaked picture from a little while back:

There was also a new boss revealed named, Master Core. It’s a shadowy figure that takes on many forms. 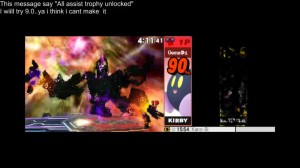 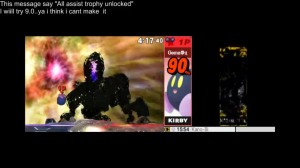 The final character roster is as follows:

That makes a grand total of 49 characters! Overall, it’s a very solid roster and considering Sakurai stated in the beginning that he didn’t want a lot of characters, I’d say we got a real treat here. Don’t forget, the possibility of DLC characters are very high, so you’re favorite character may still have a chance of getting in down the road.

Special thanks to the streamers, Yushako, Hamayama, and Gema Yue.

Are you happy with how the roster turned out?