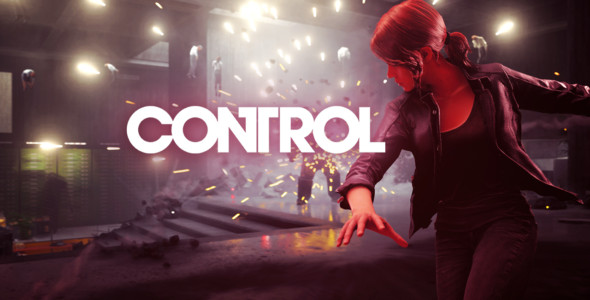 You play as Jesse Faden a girl with a troubled past that is trying to find out what happened to her brother and the Federal Bureau of Control. The entire building is taken over by a force called the hiss, everyone is dead with their bodies in the air. You then later find out that the director for the FBOC is dead, which makes you the new director.

The gameplay style reminds me of quantum break & psi-ops, Jesse has telekinesis abilities such as throwing objects shooting, dashing and hovering over enemies. You can also level up your powers and weapons throughout the game with some major slowdowns at certain parts. Enemies are very smart as well with a few mini-bosses, that puts up a tough fight.

Now for the graphics Control looks good character models and the environment is very detail.

The sound in this game is very well done, from the explosions to the sound of gunfire & rocks ripping from the wall with excellent voice acting. Overall Control is definitely worth your money, there is plenty of side missions to do as well as exploring the environment collecting tapes to find out more about the story.

Here is my full video review down below thank you 505 Games & Remedy for sending us Control for Review I really enjoy myself playing the game.