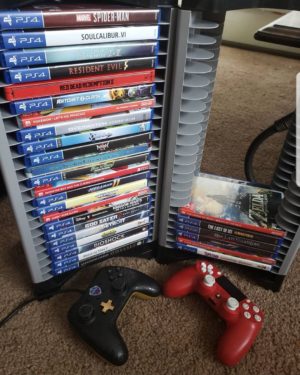 With all of the huge announcements blaring into our handheld and PC devices, there are a few titles that are coming at the end of this year and early next year that will take up most of our free time. A week ago, I brought up the fascination I have with Video Game Backlogs, and I think that this second half of the year will implement my passion to navigate through my digital clutter and make room for the new challenge awaiting me. I have a list of five games that you probably should think about completing if you haven’t already done so, to avoid placing a game even further in your queue to finish. 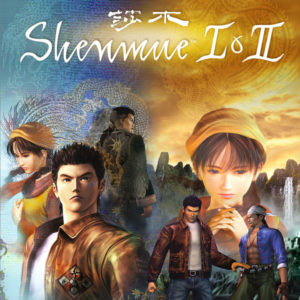 Finish Shenmue 1 and 2. These games are relatively short and will provide the backstory of Ryo Hazuki’s goal to avenge his father’s death. When I completed the first entry, I was raring to go to the second one because I was already invested from the first platinum I received. But as there are missable trophies during a playthrough, I wanted to ensure I completed everything in one playthrough. If trophy collection is not your interest and you just want to go through the main story, I could estimate just off of the first game, that you’ll see 30 hours gone. Maybe even less with a guide tutorial.

Final Fantasy VII needs to be completed, and I’m definitely preaching to the choir on this one, as I have not finished it myself yet. I definitely muted the trailer presentation during some YouTubers covering the gameplay footage of the game, especially the ones that beat the game, due to potential spoilers. I love the story so far and I plan on getting this game finished before it releases its first part in 2020. 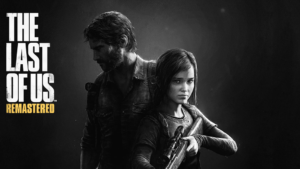 Now if you’ve never owned a PlayStation 3 or haven’t purchased it for PlayStation 4 remaster, I highly suggest you go and buy this title. The Last of Us is an amazingly made post apocalyptic survival game with infected human beings and creepy further far gone infected known as clickers, that creep me out. But nonetheless I really tried to platinum this title but other games graced my attention before I could play through again. If you’re interested in The Last of Us Part Two that’s releasing next year, you definitely should finish the prequel.

This could have gone either way in my opinion, but I truly think that Octopath Traveler, for the Nintendo Switch, needs to be completed and enjoyed before next year’s more eclipsing titles. Octopath Traveler has over one hundred hours of game time on one save file for me before the eight stories were completed. Side quests and optional jobs and skills can take even longer for you to complete, as well as grinding all eight characters without finding cait siths can take a while. This is a beautifully made role playing game with very well flushed out story lines for each individual character. After playing it and wanting to start again, I can’t decide who I would have to put on hold to meet again. Take my word for it and give it a try.

Did you have any game on this list that is already on your backlog? Let us know if you’re picking up any of these games for the first time.

Tune in to GaminRealm.com for more coverage of gaming related topics.