This is my personal pick of games that I can’t wait to play this year. It should be noted that odds are at least one or two of these games might end up being game of the year and we all know later in the year there will be more games revelead/released this year besides the one I picked. This list consists of games that I know are coming out this year that I care about.

And on top of that, the majority of my personal anticipated games don’t even have definite release dates. But First:

Kirby 3DS: I’m pretty much expecting the same basic Kirby platformer from before and that’s all right, because I love Kirby, but it doesnt get me super hype for it though.

The Division: It looks cool…that’s pretty much it. Seeing as I’m not a shallow air head like 80% of gamers out there, graphics alone don’t make a game for me. There isn’t much info besides that one YouTube video boasting about the graphics. I need more to work with here.

MGS V: I’ll keep it short. I haven’t played any other MGS games besides Twin Snakes and I absolutely loved Twin Snakes. So, my lack on interest in MGS V is because I’m far behind in the franchise.

Castlevania: Lords of Shadow 2: This game is supposedly supposed to come out next month, but it’s been MIA since E3. Hell, I completely forgot this game even existed much less knew it was coming out this year. I love the Castlevania franchise, Symphony of The Night is still the greatest one, the DS games try to ride SOTN’s coatails, Rondo of Blood is the most overhyped/overrated game in the series and I though the ffirst Lords of Shadow was really good. So, bring on number 2.

So in random order:

1) Ultra Street Fighter 4: Actually, I’m not going to talk about the game much. Just know that with a cheaper price tag, new characters, features and mechanics, I’m really excited about this as a massive fan of fighting games this will be a treat to add-on to an already incredible, slightly flawed game. People say…let me rephrase that, ignorant people always say us Street Fighter fans are in the wrong for wanting this in the first place even though we asked for it from Capcom directly. We are also in the wrong for berating COD fans for buying the same game over and over again. Difference is between that is that fans fall for the mindset of product marketing. You see, every CoD is the exact same game as the one before it but it kind of gets a free pass because it gets marketed as a sequel every year when all it is last year’s game in with new makeup. It’s pretty much the ultimate drag queen of gaming. And the New Super Mario Bros games are its friends like in that Patrick Swayze movie. While Capcom has made no bones about the fact that they are updating the same game with balance patches and new characters for the fans who asked for it. They don’t do it annually and they only charge a fraction of full price for it (much cheaper if you get it online via disc update) So, yeah it’s not the same because unlike COD fans and Mario fans, Street Fighter fans actually know what they are paying for: 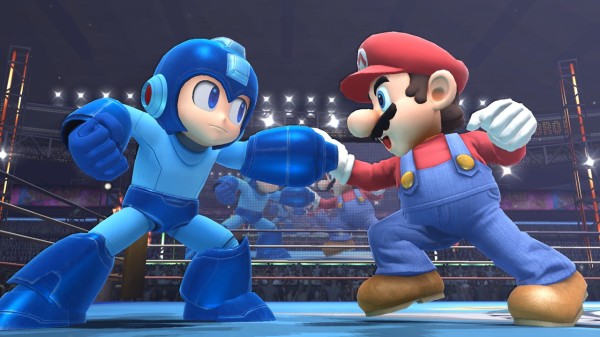 2) Super Smash Bros. 4: I don’t care what Nintendo calls it, I’m not calling it SSB Wii U/3DS because it seems too childish and stupid, even more stupid given the fact that everyone who isn’t a 10 year old Nintendo fanboy or IGN employee is just going to get the WiiU version anyway. This brings up another point. If Nintendo wants more people to buy the WiiU, why the hell are they making a 3DS version? Smash Bros games aren’t fighting games in the same way NBA JAM and NFL BLITZ and WWF WrestleMania aren’t traditional sports games as they have their own category as “arcade sports”. To me games like Smash Bros, its many clones, Anarchy Reigns, Power Stone, those One Piece games for the GameCube are what I call “Arena Spectacle Fighters” they aren’t traditional fighting games as if it contains running around in an open field using items to help you fight. So that’s the end of that debate. With that out of the way, I’m mildly excited for this one. At time of writing there aren’t any details about the contents of the game besides the new characters in it. From what I’ve seen, the game just looks like a slightly prettier SSBB with Megaman in it. But either way it’s a must have for the WiiU. If you don’t agree with my assessment of the Smash series, Please feel free to share your complaints in the comments so I can print them out because I could use some new toilet paper.:

3) Hyrule Warriors….Zelda Dynasty Warriors or whatever they’re going to call it: I’m really excited for this one seeing as it’s one of my favorite franchises mixed with one of my favorite genres, the hack/slash and lord knows we need a niche underserved genre out there amongst all the FPS and cinematic big budget stuff which are basically movies, It’s nice to see that Nintendo and Tecmo Koei still wants to make colorful unrealistic video games that are just plain fun. The haters who say that it’s the same Dynasty Warriors game but Zelda characters in it are pretty much correct. Yes, it is but, that doesn’t bother me because I’ve never played Dynasty Warriors before so I can’t be called a hypocrite for my stance on Call of Duty but wanting to play this. 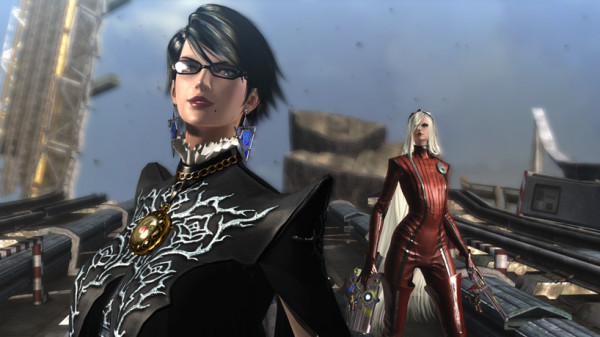 4) Bayonetta 2: What can I say about this game that hasn’t been said by other gaming journalists and crying moronic babies on twitter? Not much actually, as I stated on my impressions of the game, it’s more, but better. 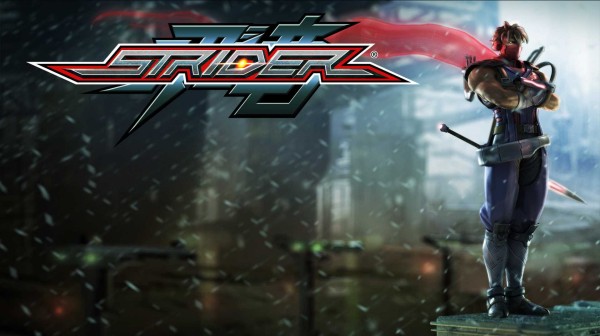 5) Strider HD: I’m kind of miffed that the newest Strider game in over a decade is a remake of an NES game a lot like Bionic Commando: Rearmed was. But after playing for a few hours, I’m really impressed. Next to Street Fighter, Strider is my second favorite franchise from Capcom so I was already sold to begin with. With a combination of precise 2D platforming and hack/slash gameplay it’s a massive sigh of relief that there are still companies besides Nintendo and various indie studios interested in rekindling what I and a lot of people loved about video games in the first place as opposed to the big budget wasteland it has become. 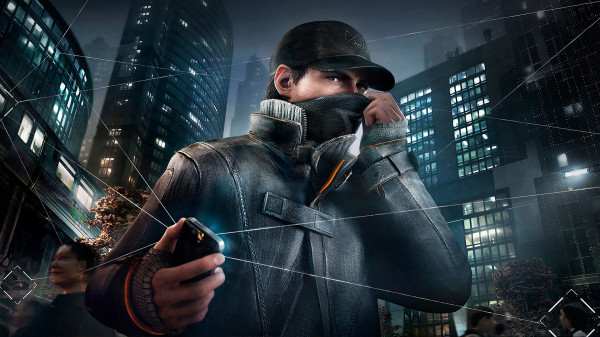 6) Watch Dogs: I don’t hate big budget games per say. I just don’t think spending nearly a billion dollars to make a game that look good and play terribly and generically should the standard to set in this industry. But I don’t see it here with Watch Dogs. One of the most original games in a long time in which you aren’t a guy with a machine gun, you are just a guy using his phone to hack and make everyone miserable in the process, Stealing classified information, hack camera and civil services sounds way more awesome to me. I’m well aware of its delay but as well as know delays if there aren’t a massive frequent occurance, are necessary to help make the game even better. Granted, I’ve yet to get any hands-on with the game myself. It’s one of the very few games in which I can just look at it and know it’s good.

One thought on “GaminRealm’s Staff Anticipated Games of 2014: Corey’s Pick’s”