(Note: I, Blake Flora, was put in charge of creating this list, so the list will be my opinion and only of the games I managed to at least play some of this year). 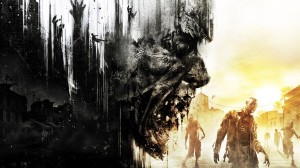 Dying Light was one of the biggest surprises of 2015 that exceeded many expectations. It was an entertaining and unique zombie game that didn’t involve lots of shooting. Quite the enjoyable thrill ride.

Batman: Arkham Knight had some flaws with pacing (too many tank battles), but it certainly perfected the Batman gameplay Rocksteady has been giving us for 6 years now. The gripping story, solid gameplay, and a world oozing with atmosphere are more than enough to look past some of Arkham Knight’s shortcomings. 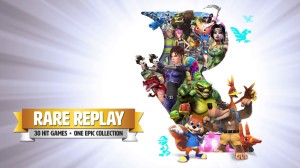 An excellently-crafted collection of 30 classic Rare games. If you have an Xbox One, there’s no reason not to pick up Rare Replay. This is a collection so well done, that it deserves a spot on the Top 10. 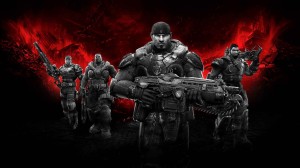 The original Gears of War has aged beautifully since 2006, and the Ultimate Edition remake simply improves everything with expertise. 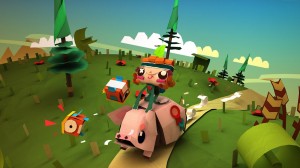 Tearaway Unfolded is a brilliant remake of the original Tearaway on PS Vita. The game is chock-full of imaginative level designs, art work, and characters. It’s a simple, yet beautiful experience.

The Skylanders games are incredible action-RPG adventures that are just as much fun for adults as they are for kids, and they get better and better each year. SuperChargers adds incredibly fun vehicle gameplay on top of the polished action-RPG action, platforming, and puzzles the series is known for.

4. Ori and the Blind Forest 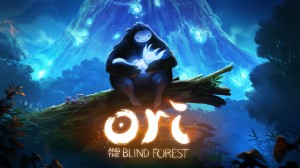 Ori and the Blind Forest is a beautiful and emotional platforming journey. It has breath-taking visuals, impressively tight controls, and really unique gameplay mechanics. Ori may be a small creature, but the journey was one of the most epic of the year. 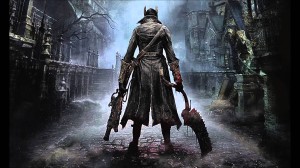 Bloodborne enters the Top 3 beginning this years’ incredible RPGs. It’s an expertly-designed action RPG that you must master to defeat. It has some of the best and creepiest atmosphere in gaming history, and faster-paced gameplay than the Souls games before it. It may be challenging, but the amazing world and gameplay will keep you going all the way to the end. 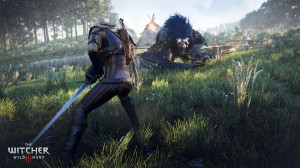 The Witcher 3: Wild Hunt was simply the best AAA game of the year, and it’s one of the best action-RPG’s of all time. On top of the deep open-world with hundred of hours of gameplay is an emotional and personal story for Geralt of Rivia that will be remembered for a long time. CD Projeck RED also managed to impress by using decent business practices and by polishing the game as much as possible on PC and consoles.