Over at Siliconera.com, those cool cats had an interview ( brief one) with Damon Baker, Senior Manager of Marketing at Nintendo’s of America’s Licensing Department. Here is the interview:
“Over the course of this show, we have nine games on display,” Baker said. “We have 17 that are currently in the pipeline, that have been submitted. So they will all be out within the next two months.”

“And then, we have another fifty that are waiting in the wings, that are coming; so we’ve got a lot of Unity content on the way.”

“There are over a million Unity developers, including many in developing countries where the business of dedicated gaming machines is not prosperous,” Iwata said at the time. “We would like to create opportunities for these developers to have their games available for Wii U.”

For those of you who are unaware, Unity is a company that excels in graphics engines for consoles and PC. Nintendo is currently in a business parternship with them for the purpose of porting and optimizing multiplatform games, to run as good as the Xbox One, PS4 and PC. The engine comes free with Wii U development kits. This is said to help make it easier for developers to get started with Wii U development.

This is pretty cool if you ask me. The games in question are Indie Games that are currently playable at GDC today, they are: 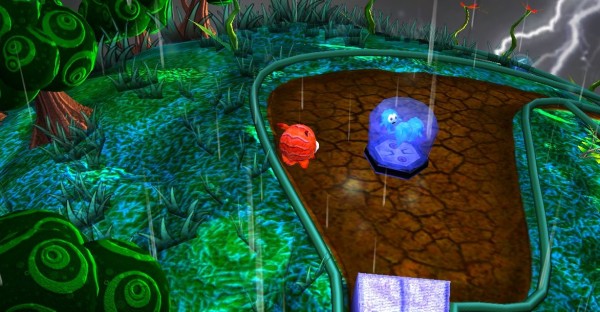 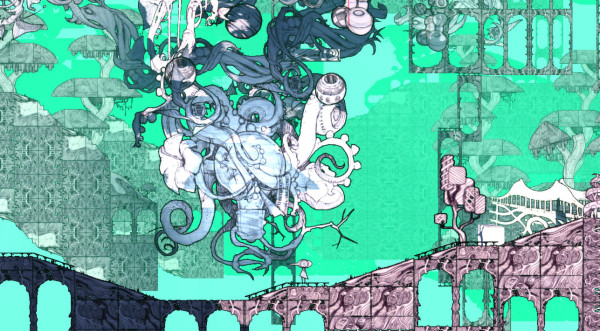 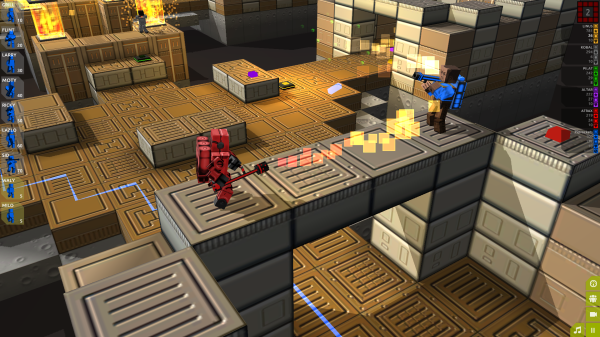 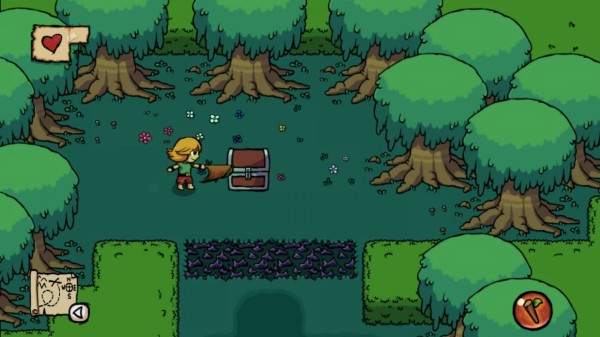 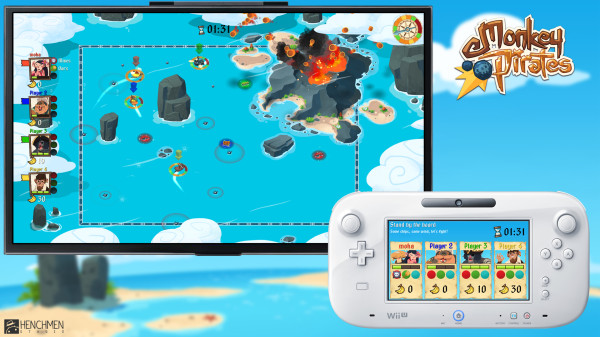 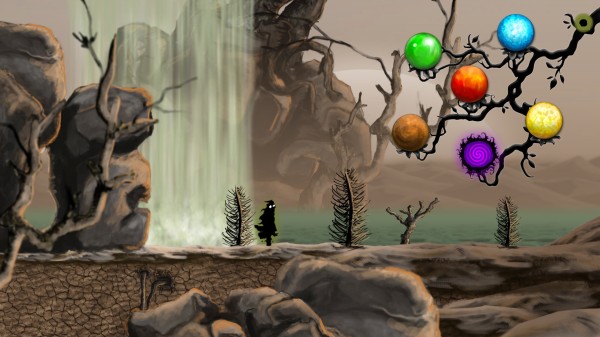 Stick It to the Man 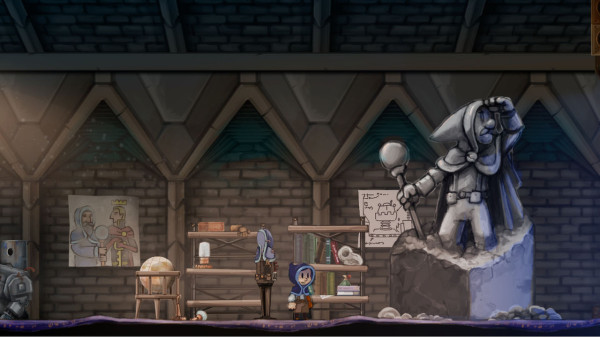 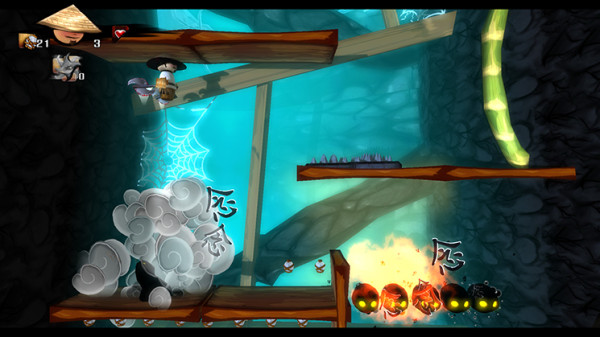 One thought on “GDC 2014: Over 50 Games Using Unity Are In The Pipeline For Wii U According To Nintendo.”