Gears and Xbox fans, rejoice! A remake of the original Gears of War has been leaked under the title Gears of War: Ultimate Edition for Xbox One. Since Black Tusk Studios is busy making Gears 4, development is said to be under Splash Damage for this remake. So far, only visual updates are confirmed, but it’s very likely that there will be gameplay tweaks and new additions considering the original game is almost a decade old now. Here are some screenshots comparing the leaked Xbox One remake with the PC and Xbox 360 versions (sourced by Playback Gaming). 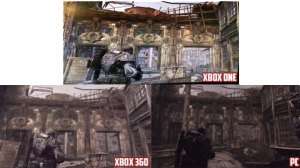 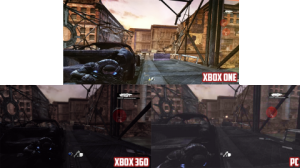 I hope that the developers can do this classic game justice with this new remake. We’ll likely see confirmation at Microsoft’s E3 presentation, and I can’t see it being released any later than Holiday 2015.

One thought on “Gears of War: Ultimate Edition Coming to Xbox One”