Another trailer for the upcoming Gemini Man has released, giving us more of a glimpse into the upcoming film.

Gemini Man is an upcoming 2019 American science fiction action film directed by Ang Lee and written by David Benioff, Billy Ray, and Darren Lemke. The film stars Will Smith, Mary Elizabeth Winstead, Clive Owen, and Benedict Wong, and follows an aging hitman who is targeted by a younger clone of himself. 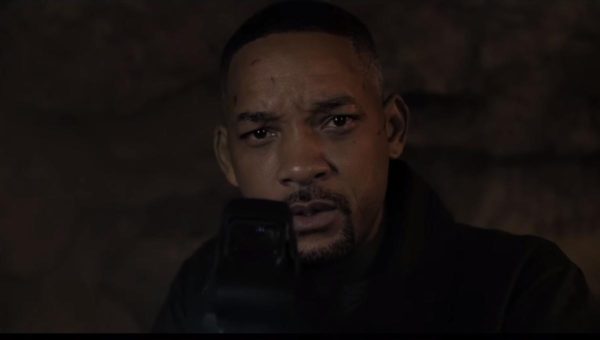 Will you be seeing Gemini Man when it comes to theatres? Let us know and as always keep it locked to GaminRealm for all your gaming news.