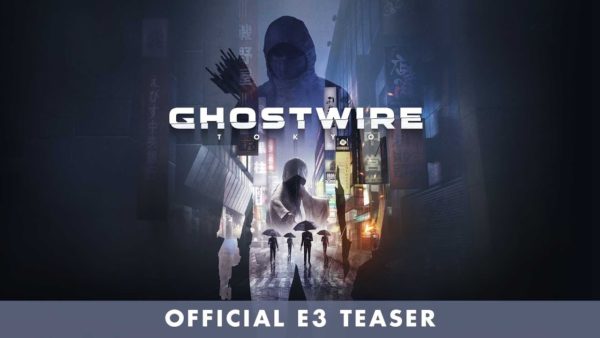 Tango Gameworks is also behind The Evil Within series which are horror games. The game is action-adventure but will still have horror themes to it.

The description of the game is as follows:

“After strange disappearances hit Tokyo’s population, it’s up to you to uncover the source and purge the city of a strange, new evil. Armed with your own mysterious spectral abilities, you will face down the occult, unravel conspiracy theories and experience urban legends like never before.”

Below is a teaser of GhostWire: Tokyo:

Stay tuned to GaminRealm for all your gaming news.