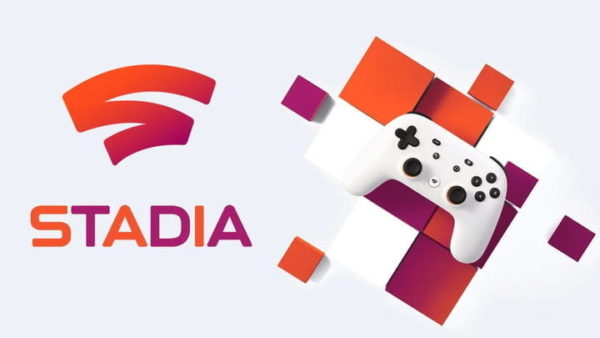 Today during the Google Stadia Connect, we received a lot of details on Google Stadia. Details such as the launch price, launch window and some of the games that players will be able to play on the service.

It will also launch in 14 countries via the Founder’s Edition: the U.S., Canada, UK, Ireland, France, Germany, Italy, Spain, Netherlands, Belgium, Denmark, Sweden, Norway, and Finland. According to Google, more regions will be added in 2020.

Google Stadia will be available at launch on the following platforms: Any Desktop or laptop (via Chrome browser), TVs (with a Chromecast plugged in), Tablets (requires Google Chrome), and Google Phones (Pixel 3 and Pixel 3a).

The Founder’s Edition, currently available for preorder, will cost $129.99 and will include the following:

Stadia Pro is Google’s subscription service that players can access as part of Stadia for deals on games, free games, and better streaming capabilities. It will normally cost $9.99 per month. The Founder’s Edition comes bundled with three months of Stadia Pro. 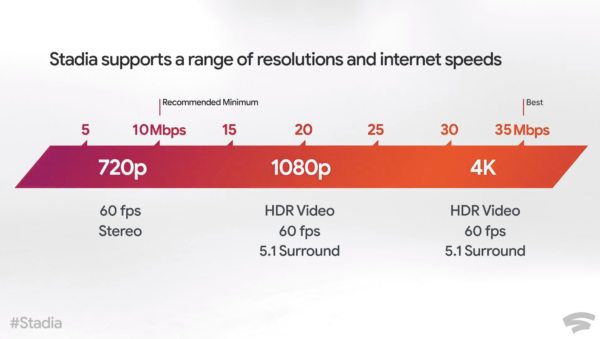 The internet speed requirement was also revealed. 35 Mbps is required for the best experience while 10 Mbps is the recommended minimum. Stadia Pro will be required to play with up to 4K/60 fps/HDR and 5.1 surround sound capabilities for your Stadia games. Stadia Base, available in 2020, will let you stream games only up to 1080p/60 fps.

Stadia Pro will give players full access to Destiny 2, including the base game, all previously released DLC, and the new expansion and annual pass. Players will even be able to transfer their Destiny 2 Guardian from other platforms with the cross-save feature.

Stadia Base will be available in 2020 and is for players who don’t want to purchase a subscription. They will be able to just buy and keep the games that they want. Those players using Stadia Base won’t be able to stream the best quality as mentioned above. 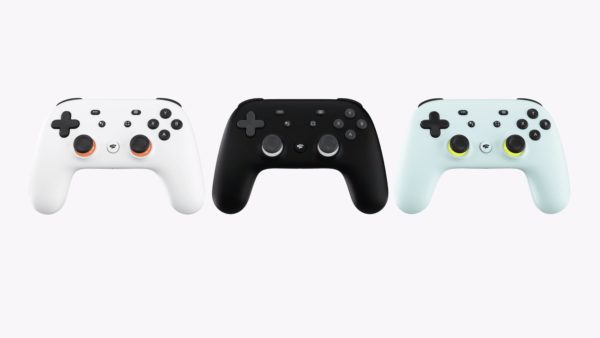 Google has announced over 20 publisher and developer partners who will be putting their games on the Stadia platform. Check out the list below:

What do you think about Google Stadia? Are you interested in its’ streaming technology? Do you think this will become the future of gaming? Let us know and stay tuned to GaminRealm for all your gaming news and updates.