Today, one of gaming’s greatest mysteries has been solved and confirmed to be true. Have you ever heard of the legend of E.T. gather around and I shall tell you…all that I remember from the Wikipedia page. E.T. for the Atari 2600 is the most famous video game of all time for its take on history. It’s regarded as the end all be all worst video game of all time, though certain gamers today attest that it’s not that bad if you know what you are doing. It’s also the game that is said to have been the conduit to the end of gaming, causing the North American video game crash of 1983 or as the Japanese would call it “Atari Shock” I’m serious, that’s real. For decades, because of lack of proof from the media, it’s been deemed false and an urban legend. But, today, the legend has become reality. They really did bury all those games in New Mexico.

Back when E.T. was on its way to be released to the genre public as a tie-in to the movie, Atari was so sure of them that the game would be a massive hit that they ordered more units than they actually sold. Between 2.5 and 3.5 million cartridges went unsold compared to the 1.5 million that did sell. Atari had a small deadline to get the game rushed to market and so it’s quality suffered. Long story short, Atari mandated the burying of all of their failed games included E.T and the Atari 2600 versions of Pac-Man in New Mexico.

It’s all apart of angenius marketing ploy from Microsoft themselves to move more Xbox Ones. You see, Microsoft is in charge of this project to film the entire expedition and upload the recording exclusively to the Xbox One for viewing pleasures.

Today, Atari 2600 copies of E.T. The Extra Terrestrial has been discovered in the Alamogordo, New Mexico desert. We also got pics: 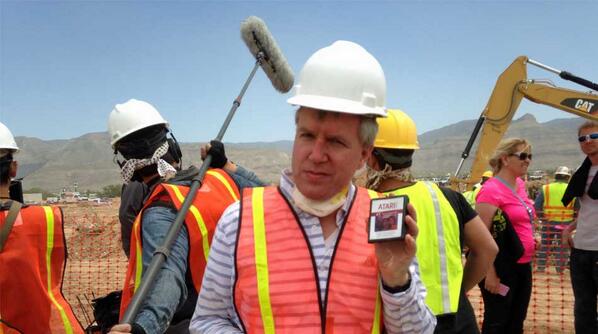 Major Nelson Can Dig It! 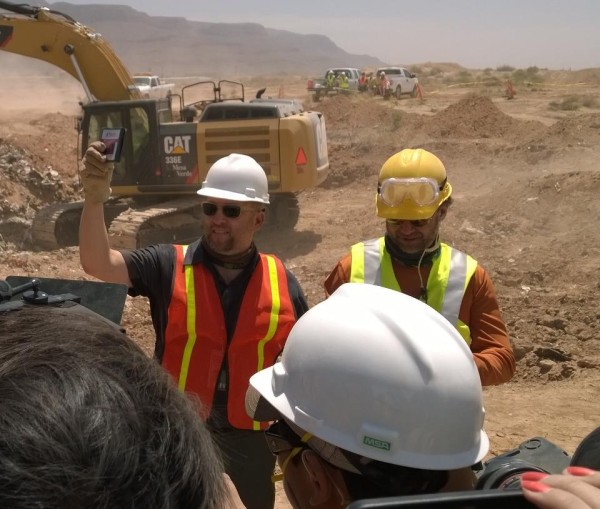 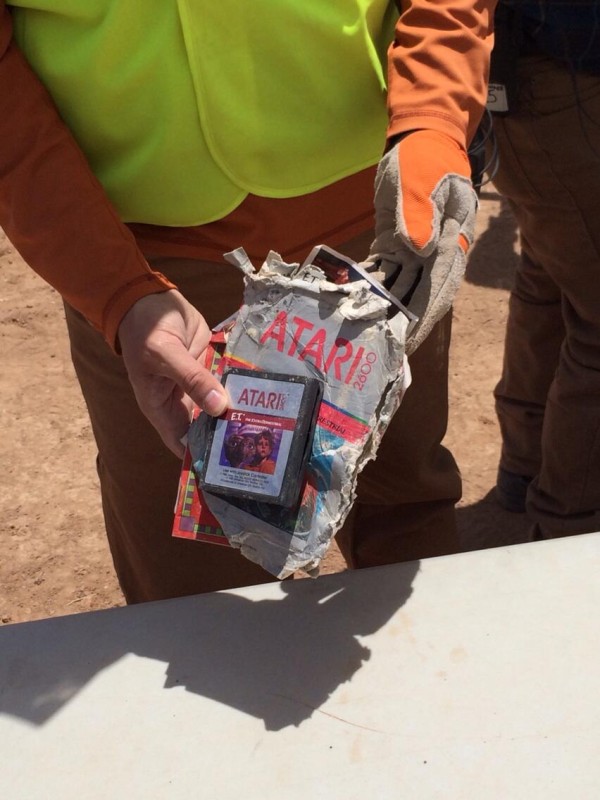 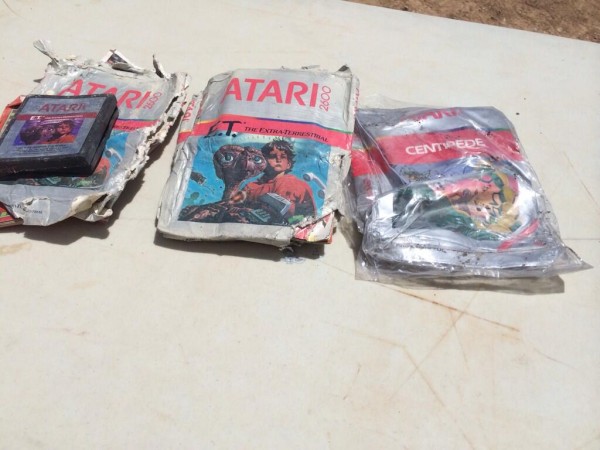 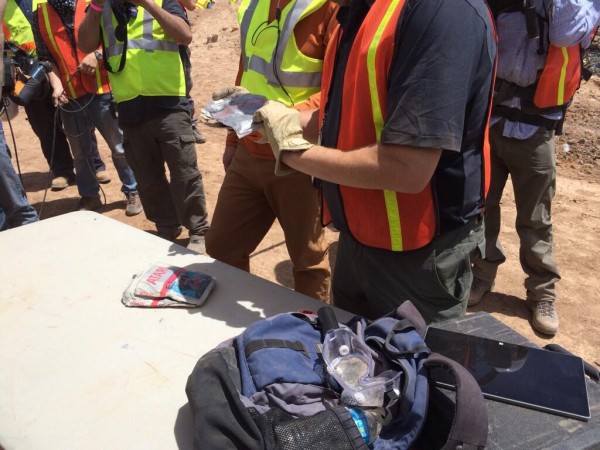 I find it ironic that a Steven Speilgberg related production would be found in something fitting Indiana Jones.

2 thoughts on “The Greatest Mystery In Gaming Solved: They Really Did Bury E.T. In A LandFill”