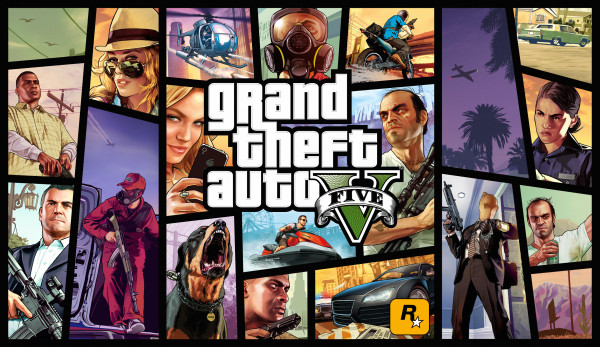 As of 6:35 pm EST GTA V is the most viewed stream passing the usual holder, League of Legends. This should come to no surprise considering GTA V holds 7 Guinness world records:

With the intense popularity of GTA V, it would be to no surprise if more records are broken with this second release on Ps4 and Xbox One.