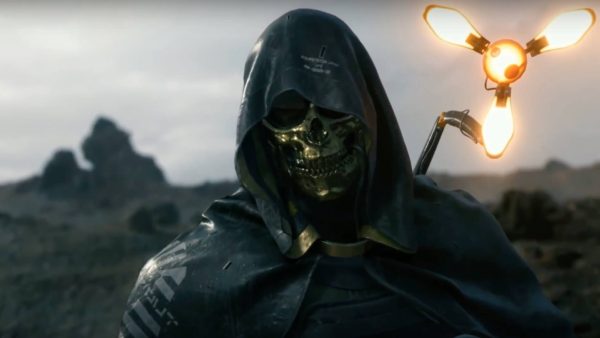 Hideo Kojima posted a video on Twitter that was pretty cryptic for Death Stranding, which is an exclusive PlayStation 4 title. And as always with Hideo Kojima, we can never fully guess what his teasers mean.

The video shows the words “Create the rope” with a handprint that shows different footage within it. We have no idea what to make from the 30-second video. But we can hope to speculate that this means that a trailer is coming soon. Especially since it was rumored to show during the last State of Play but we found out that wasn’t the case.

Hopefully, the trailer will show more details of the game. We really want to know exactly what the game is about and what exactly is the story.