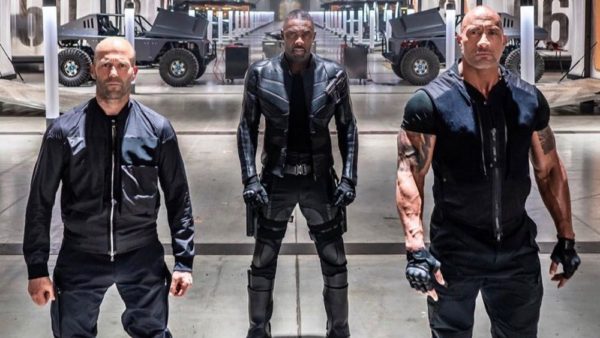 The final trailer for the upcoming Fast & Furious spinoff, Hobbs & Shaw has released. A description of the movie according to IMDB is as follows:

As depicted in the trailer we see more tag team turmoil surrounding our two heroes as they face off against Idris Elba whom refers to himself humbly as the black Superman. Explosions and stunts worthy of a Michael Bay film ensue and of course the over the top vehicular mayhem we’ve come to expect is present.

Will you be paying the price of admission to see Hobbs & Shaw when it hits theaters August 2nd? Let us know your thoughts in the comments and keep it locked to GaminRealm for all your entertainment news.