In an issue of Famitsu, it was revealed that Agitha from Twilight Princess would be a playable character. She fights with her parasol and summons bugs to attack enemies. A brand new character named, Lana was introduced as well. She’s the White Witch of Hyrule and she uses a magical book. 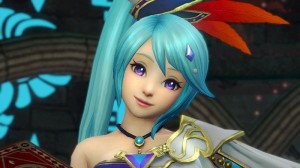 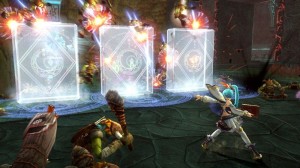 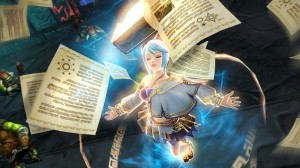 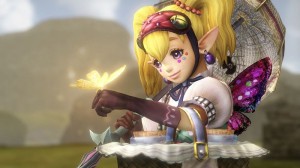 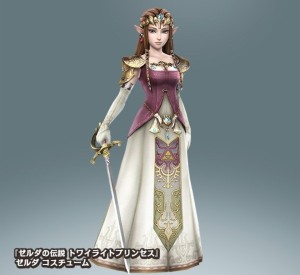 This DLC has yet to be confirmed for North America or Europe, but I’d say it’s more than likely we’ll get them.