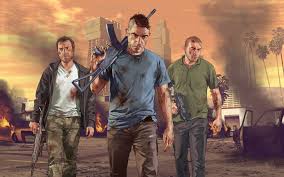 There is a rumor floating the internet that Rockstar games could be announcing that Grand Theft Auto 6 is coming. According to Express the rumor came from a pastebin entry that was published last December, but was recently discovered. 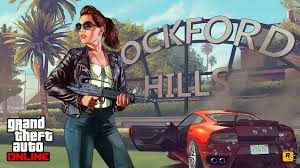 Supposedly, a third party developer that was aware of the PlayStation 5 plans, reported that Grand Theft Auto 6 would be a launch title.

Indicating that Grand Theft Auto 6 would be released in 2020 with the PlayStation 5. 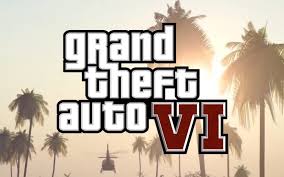 The only other information that was found was a reddit post that was deleted by a redditor. Supposedly the redditor is working for Rockstar’s parent company, Take-Two Interactive, and stated that Rockstar would be announcing a new game at E3 2019. Whether this is an actual Grand Theft Auto 6 reveal or possibly a Bully 2. Also there are thoughts that the game being announced at E3 could be the title known as Agent.

If Grand Theft Auto 6 was announced at E3 2019, it would definitely be a change in how Rockstar’s game announcements and releases have been presented in the past.

Do you think that this information is true? Let us know in the comments below.

Be sure to stay tuned in to GaminRealm.com as we uncover more information about a possible Grand Theft Auto 6.