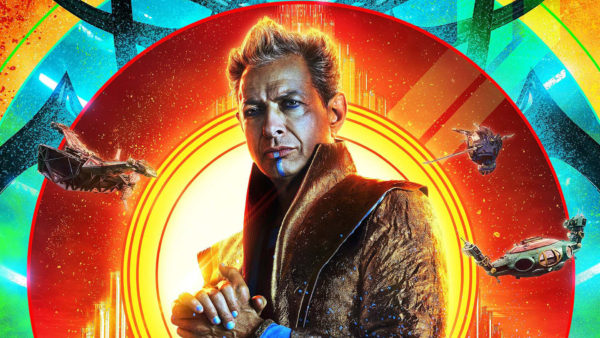 Jeff Goldblum’s performance in Thor: Ragnarok was one that captivated fans and ultimately helped propel the franchise as a whole to new heights.

Now he has given fans a reason to rejoice as he took to twitter and hinted at the return of The Grandmaster in the upcoming Thor film. The tweet is below:

While the tweet doesn’t offer much information into the role his character will have in the next film, it does seem to insinuate that we will see the beloved character in 2021 and that will prove to be an asset going forward.

Will you be seeing Thor: Love & Thunder when it releases? Let us know and as always keep it locked to GaminRealm for all your entertainment news.