The rumors were true; The Last of Us is coming to the Playstation 4. Earlier today, an ad for the game was accidentally put up on the Playstation Store, which was then promptly taken down. Fortunately though, we do have a screenshot of the ad while it was still up: 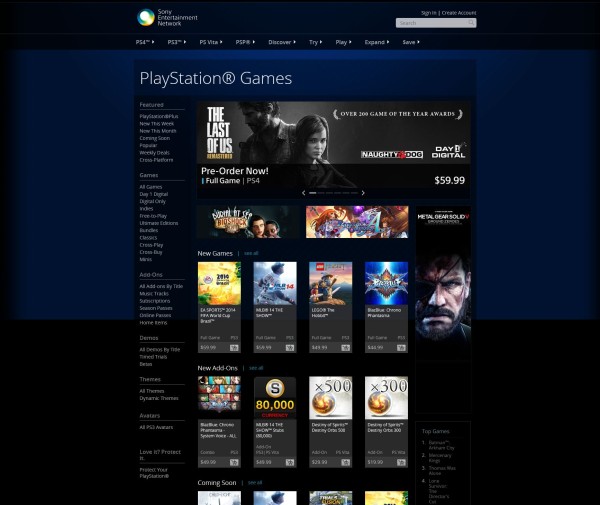 Yoshida then took to Twitter to share an official PR statement from SCEA, officially confirming the remake and claiming that more details will be shared soon.

This is undoubtedly crazy-exciting news for Playstation and Last of Us fans. Call me silly, but this game actually makes me want a PS4 more than any other actual PS4 game out or announced. This will certainly be getting a day 1 purchase for me, as long as the pricing is realistic. I would be willing to part with another $65 though…..if it comes with all of the DLC.

What do you think of this news? Let us know down below.

One thought on “The Last of Us Remastered Officially Confirmed”