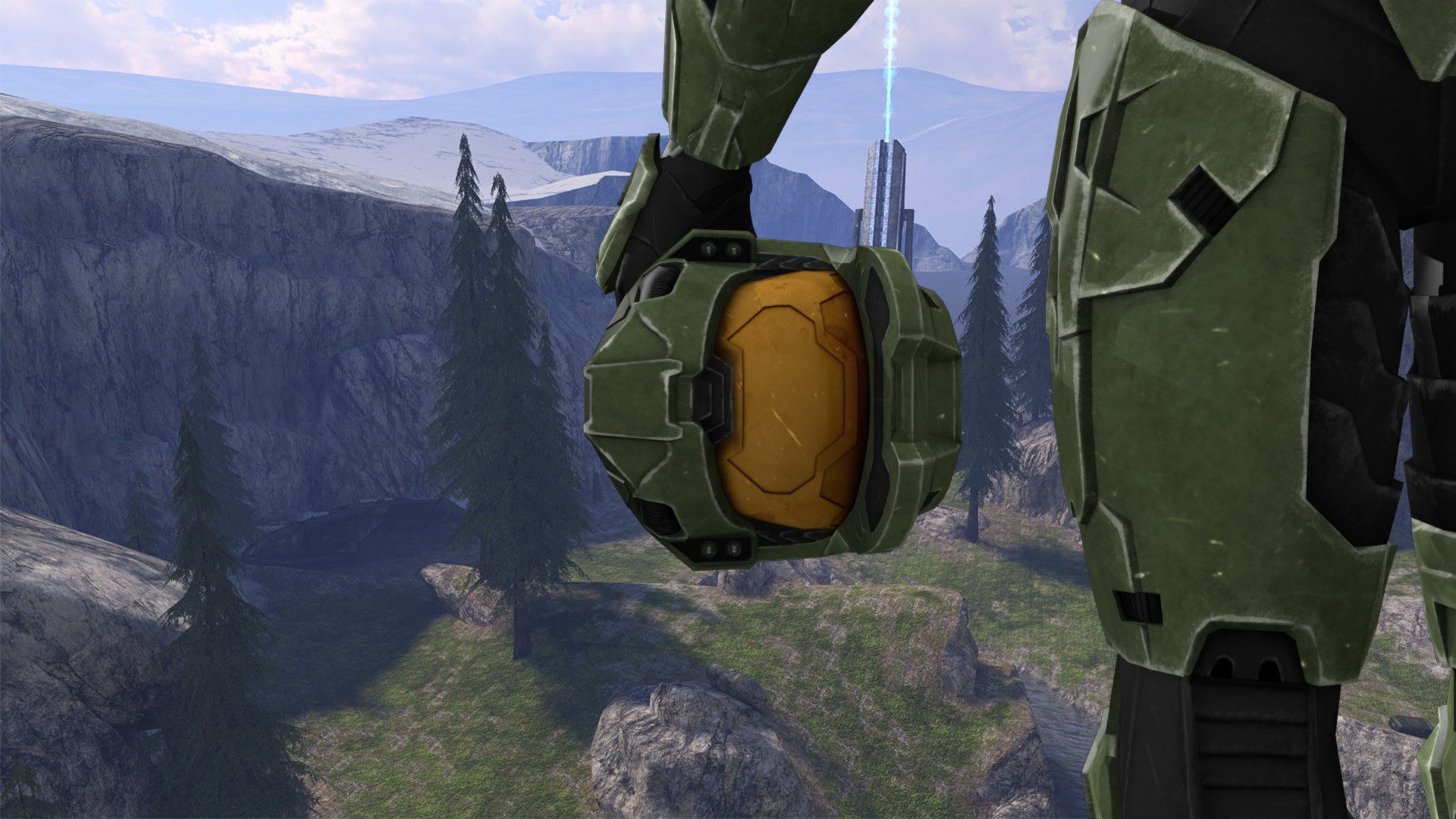 Microsoft released a statement to Kotaku, stating, “Roles and responsibilities of various team members regularly evolve to meet the needs of a game, throughout development.” Mary Olson, an executive producer at the time, was announced to be leading Halo Infinite’s campaign team as the lead producer. ResetEra member Modiz pointed out that Olson had recently left 343 Industries. According to Olson’s LinkedIn page, as of October 2019, she now works for Midwinter Entertainment as head of production. This is the same studio where Josh Holmes, former 343 Studio head for Halo 5: Guardians, is working in production and design. It’s very strange how someone this invested in a project of this magnitude would leave over a year before the game goes Gold and work for another project. I understand that people will shift focus to more suitable position in a different company, no matter what industry you’re speaking of. If the news of multiple lead producers and artists leaving a studio, a company and brand without any real notice is quite strange. The time will soon arrive when all the answers we need will be made clear and the ideology behind it will be made known.

According to GamingBolt, An official statement on Olson’s departure has yet to be made but In Longo’s case, Microsoft did note that, “The overall creative vision and production of the game remains led by Chris Lee, Studio Head of Halo Infinite.”  Since creative director Tom Longo left 343 in August.

What do you think about the resignations of lead producers in the industry? Let us hear your thoughts.

Stay Tuned to GaminRealm.com for more updates on the Industry.