In a very surprised and abrupt announcement, Sony revealed the long awaited, all new installment in the Little Big Planet series, Little Big planet 3 at their E3 press conference. 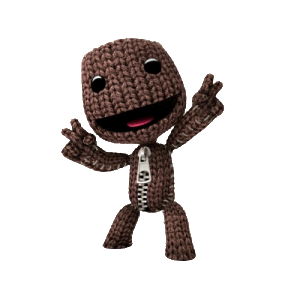 Sackboy makes a return, but he also brought some friends this time. 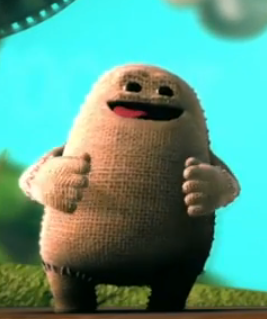 Toggle is the strong one in the group 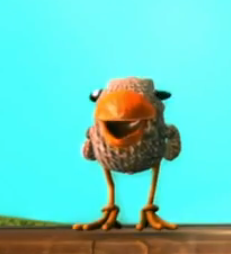 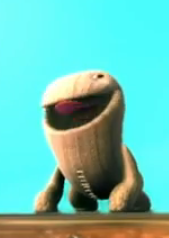 Oddsock has the ability to wall jump.

All of these characters will be playable in Little Big Planet 3.

Little Big Planet 3 will be available this November