Yesterday, it was officially revealed that both Lucina and Robin (player avatar) from Fire Emblem Awakening would be made playable in the next Super Smash Bros. Sorry Chrom, at least you can be in a final smash. Since then, there has been a lot of talk about Lucina’s moveset, and how similar it looks to Marth’s. 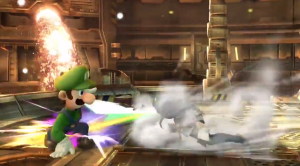 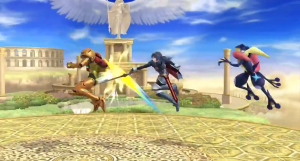 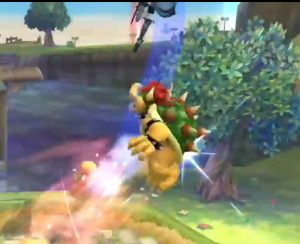 Those familiar with Marth in Smash will see the obvious resemblance. This has lead to a lot of controversy from fans. People are upset that Lucina is simply a “clone” of Marth. However, director Masahiro Sakurai stated this in a recent Miiverse post to shed some light on the topic:

Along with Robin, Lucina joins the battle!! Her physical ablilites are identical to Marth’s–it must be in her D.N.A. However, where Marth’s power is concentrated in the tip of the sword, Lucina’s attack strength is balanced throughout the weapon, which might make her easier to control. She’s also a little bit shorter than Marth. [2] With the Wii Fit Trainers, the male and female Robins, the Villagers, and Little Mac, varying their appearances and voices works just like selecting alternate color variations. However, whenever there is even a small difference in abilities, that character gets an actual roster slot. That is why you can select Lucina individually. 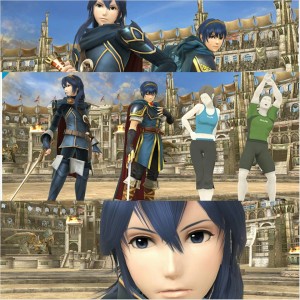 There you have it. While they’re movesets are practically identical, the way in which the behave will be distinctively different. I could have sworn I’ve seen this somewhere before. 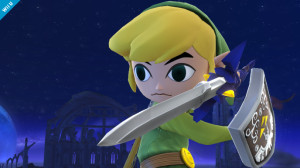 Regardless, what did you guys think of the reveal of Robin and Lucina? Are you dissapointed Chrom didn’t make it in?

Be sure to check out the reveal trailer here on Gamin Realm.