After Microsoft’s merger with Nokia, Microsoft CEO Satya Nadella stated there would be some serious changes with the company and it looks like one of those changes will be one of the company’s biggest layoffs yet. 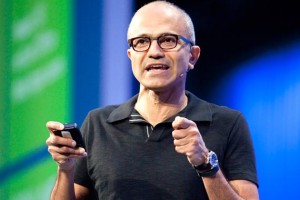 According to inside sources at Microsoft, the company is looking at announcing over 6,000 layoffs by the end of the week. These job cuts will be hitting the mobile division the hardest, but will effect areas of marketing as well, including the Xbox division. Developers for Xbox seem to be safe for now, but it is not yet certain. Full information should be disclosed once Microsoft reports their fiscal earnings for the fourth quarter on July 22nd.