Nintendo has announced Mario Kart  8 Wii U bundle for Europe, the bundle will include the awesome 32 GB black Wii U and  Mario Kart 8.  The price will be £249.99 stated by the Nintendo official UK Store. Nintendo is also releasing two new Wii remote plus controllers one is Yoshi and the other is Princess Peach. Hopefully Nintendo will bring this to North America soon. 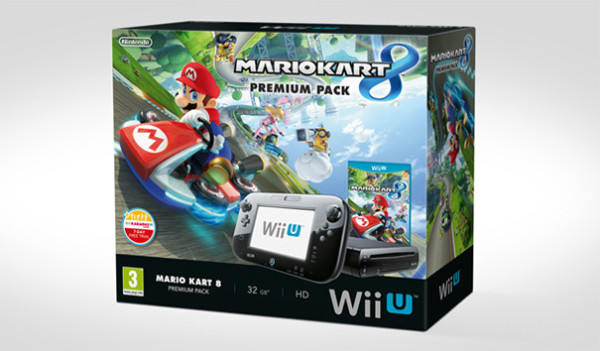 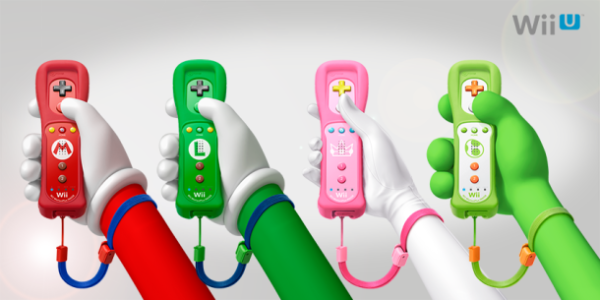