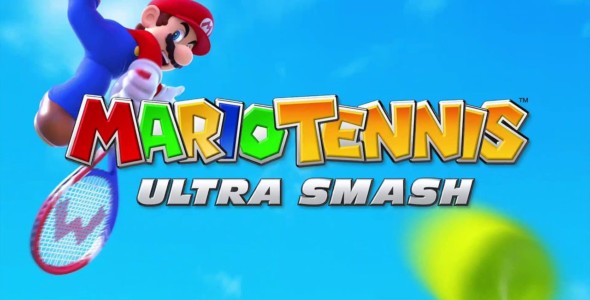 Today Nintendo serve up some new features about Mario Tennis: Ultra Smash, the game will be released on November 20 in North America and Europe. Here is the new details about the game.

New Moves: On top of standard shots like topspin, lobs and slices, the new Ultra Smash move sees characters leap high into the air and smash the ball down to devastating effect. Colorful Chance Areas occasionally appear to help players unleash super-strong smash or bamboozling slices to flummox adversaries on the other side of the net.