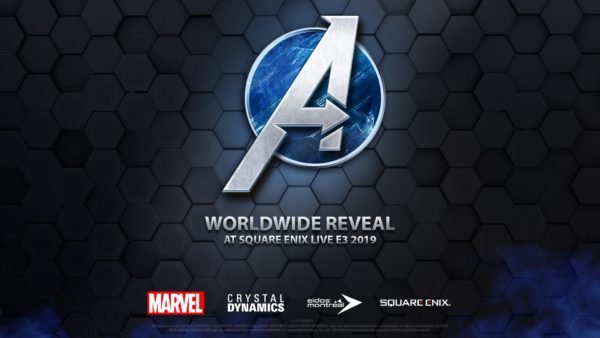 Marvel Avengers‘ platforms have been confirmed to be on PlayStation 4, Xbox One, PC and Google Stadia. Unfortunately, Nintendo Switch is not the list. It is possible that it may come out on next-gen consoles of course.

The confirmation comes from the game’s official Twitter account, where an image from E3 was posted featuring the upcoming Square Enix game on a giant advertisement. In this advertisement are the logos for PS4, Xbox, PC, and Stadia.

This is great news because it more or less shows that the game is coming out this year or next year at the lastest. There is no release date for the game at this time but that can all change once the game is revealed on Monday. This is shaping up to be a huge game reveal based on the advertisements around this game.

Are you excited for Marvel Avengers’? Looking forward to the reveal on Monday? Let us know and stay tuned to GamingRealm for more gaming news.